Planning Board Has Full Schedule 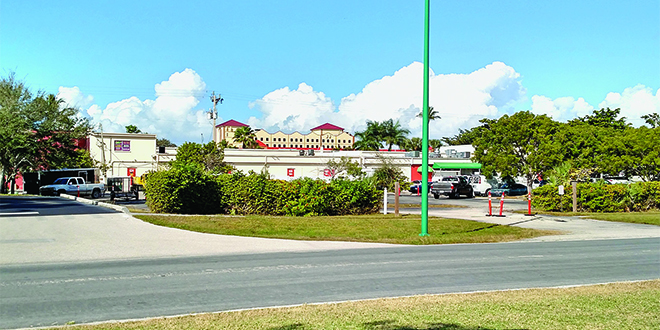 Photo by Steve Stefanides:Vacant lot at 928 Park Avenue, where a proposed multi-story, multi-use building was not approved by city staff, as it did not meet architectural standards according to code. The owners are appealing the decision to the planning board and council.

The Marco Island Planning Board will reconvene on Friday, January 6 to undertake a fairly full agenda of items. A number of fairly complexed issues will be before the board when it meets at 9 AM in council chambers on that date.

At the last city council meeting on December 5 one councilman opposed the board taking up any further work on the Land Development Code (LDC) revision work, calling them a “lame duck” board, while also questioning the work that had been completed to-date. He was not supported by his fellow councilors and Council Chairman Larry Honig cut off any further discussion by that member on that item.

Another item, which may pique the attention of the public, lies in the recently approved state constitutional amendment legalizing medicinal marijuana within the State of Florida. The board’s attorney has a memo to members concerning that amendment for their information. In October of 2014 the City Council voted to allow the sale of that product through only licensed pharmacies on the island with specific guidelines should Amendment 2 pass. That action was taken ahead of the vote that year which saw the item fail in 2014.

The board will take action or review the following:

The Planning Board meets at 9 AM on January 6 in Council Chambers at 51 Bald Eagle Drive for its first meeting of 2017.