On June 2, City of Marco Island staff brought before the Planning Board a Site Development Plan (STP) for approval. The plan dealt in every detail of the proposed new two-story fire station building. The newly proposed Station 51 would be two stories in height and be capable of housing both an engine company and a medic unit, along with other miscellaneous equipment. It will also have sleeping and living quarters for five fire rescue personnel, as well as related training, meeting, storage and exercise facilities.

In July of 2016, Station 51 of the Marco Island Fire Rescue Department suffered serious fire damage. The fire originated from what department personnel described as a “lightning strike,” while crews were out responding to another incident in their district.

Since then, city staff have been working with insurance personnel in regards to the losses incurred and had been notified that the original station would not be able to be rebuilt due to flood elevation issues.

The city’s Tallahassee lobbyist, Ron Book was able to successfully acquire $250,000 during the 2016 Session of the Florida Legislature to plan the station’s replacement, important due to its strategic position regarding water rescue. The previous city council had authorized staff to move ahead in the planning process for the replacement of the station with a structure meeting both the City of Marco Island LDC Code requirements and FEMA regulations. The older structure was grandfathered and met neither of the two sets of standards.

Another $750,000 has been successfully shepherded through the 2017 Legislative Session through the efforts of the lobbyist and the local legislative delegation. Those funds 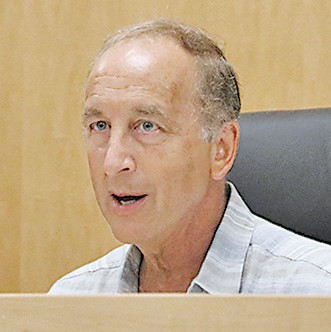 were in the budget bill awaiting Governor Scott’s approval or veto.

City council has yet to approve full funding for the project and would await further financial discussions regarding this and possible work to be done on Station 50 at San Marco Road and Bald Eagle. Nautical Garage Issue

The board would once again have before it language which would enable a project presently pending on Orange Court to proceed after some delays due to procedural issues regarding the language concerning the term “nautical garage,” and the requirements to tighten up procedures regarding process.

In August 2015, the Planning Board had approved a previous project on Barbados Court. The rationale utilized by Tammy Scott, who then served as the staff liaison to the Planning Board for Growth Management, was that the use was neither allowed or disallowed as part of the city’s codes. Therefore, using that rationale she believed it could have been considered under the provisions of a conditional use. She used the same conclusions when the issue came before the City Council on September 9, 2015. Both boards unanimously approved the petition, however, the Barbados project never proceeded.

A subsequent petition for 1208 Orange Court was seen by staff and the Planning Board and was approved, in addition to an amendment to the codes which would allow the use of the nautical garage concept in the RSF (residential single family) by conditional use. 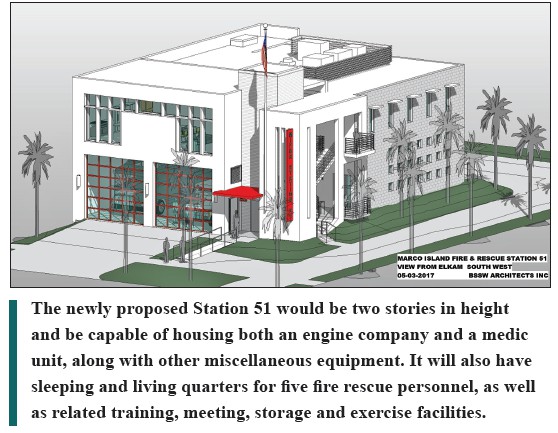 at their March 6th meeting would disapprove that proposed ordinance, which had previously been approved unanimously by the Planning Board at their January meeting. To complicate matters further, the Orange Court petitioner had already been given a building permit prematurely, prior to the proposed ordinance being approved.

The Planning Board would vote on June 2nd to approve the newly drafted ordinance and refer it back to council by a 6-1 vote. Board member Ron Goldstein objected to the conceptual nature of the nautical garage and would not support the proposal.

City council would now have the matter referred back to them with the recommended new language. Any petitions would be taken on a case-by-case basis and the utilization of the nautical garage concept would not be by right, but instead as a conditional use. Workshop Scheduled

The Planning Board will meet in a workshop session on June 16th starting at 9 AM in council chambers to continue their work on the revisions and updating to the Land Development Code (LDC). Their intent is to clean up the remaining items concerning residential issues prior to moving into other areas of the LDC.

They will hold a second hearing on the proposed nautical garage ordinance so as to refer it back to city council for their review and disposition. For that hearing they will be in regular session.

Those meetings are all open to the public and the input of residents is encouraged.