‘Pirates of the Caribbean: Dead Men Tell No Tales’ – Will it Walk the Plank? 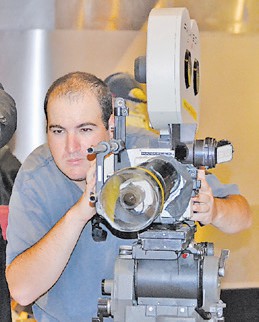 “Pirates of the Caribbean: Dead Men Tell No Tales” marks the fifth installment in the franchise. It’s almost hard to fathom that a film based on a Disney ride could actually make it to five movies. Even harder when you realize that a film series based in an era where men would plunder, kill and steal for riches is made by the Disney Corporation. Despite this, the latest film is good summer entertaining.

The story opens with Brenton Thwaites character, Henry Turner, the son of Will Turner; the original main character from the first three films. Henry Turner has spent most of his youth studying curses and lore in his quest to find the mythical Trident of Poseidon, which is said to be capable of ending all curses in the sea. Henry believes it can free his father from the curse he received back in the third movie. Knowing he cannot find it on his own, Henry Turner seeks his father’s old companion, Captain Jack Sparrow, played by Johnny Depp. Unfortunately, his quest leads him into the Devil’s Triangle where he comes face to face with an undead crew and the ruthless Captain Salazar, played by Javier Bardem. Captain Salazar reveals that he and his crew were damned to the Triangle by Jack Sparrow, and intend to wreak vengeance upon the pirate once they are free.

After escaping the undead crew, Turner comes across Carina Smyth, played by Kaya Scodelario, an astronomer and horologist who is also seeking the trident, and possesses the only map capable of finding it. Together, they eventually locate Jack Sparrow, but not before he unknowingly frees Salazar from his imprisonment. Now, Captain Sparrow, along with Henry Turner and Carina Smyth, must find the Trident of Poseidon before the vengeful Salazar and his undead crew finds them.

Bearing the Disney logo, “Pirates of the Caribbean” has the luxury of possessing the company’s seal of quality as well. The set design and costumes like the previous entries, once again set the mood and fits the era they dwell in. However, what takes the cake is the makeup and special effects on Captain Salazar and his undead crew. Whether or not you’re a fan of CGI, there’s no denying that the imagery presented in this film will catch 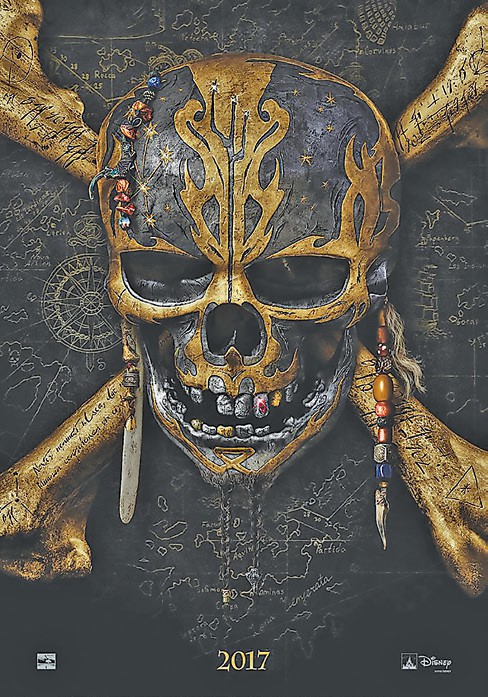 Fans of the previous four films are familiar with Johnny Depp’s acting method when it comes to playing the odd, yet comical, Captain Jack Sparrow. If you enjoyed him in the previous films, then his performance in this one will come as no different. As for the main villain, Javier Bardem gives a coldblooded performance as the undead pirate hunter, Salazar. Though given his experience as the villain in “No Country for Old Men” (2007) and “Skyfall” (2012), the man has had time to perfect his art when it comes to playing the bad guy. Plus, the makeup and CGI adds to his creepy persona.

If there’s one more promotion I can say in the film’s favor, it’s that I respect it for trying to tell a fictional and entertaining story in an archaic era. Currently, we live in a period where fictional tales in cinema center around either the present or the future. Ninety-five percent of the time, when a film is presented in a previous era, it’s usually a film based on a true story, a book, or sometimes it’s just a remake. It’s one of the reasons why the Western genre has been in decline. So even if it’s part of a franchise that’s overstayed its welcome, “Pirates of the Caribbean” shows that it’s not only possible to tell a fictitious story in another time period, it’s possible to tell an entertaining one at that.

“Pirates of the Caribbean” is rated PG-13 for sequences of violence and some suggestive content. Whether you’re a fan of the franchise, a pirate fan, or a Johnny Depp fan, this is one film that will keep everyone entertained. While it’s not the most groundbreaking film I’ve seen this year, I’m happy I didn’t pass it up. Which is why the final tally for “Pirates of the Caribbean: DeadMenTellNoTales”isa7outof10.