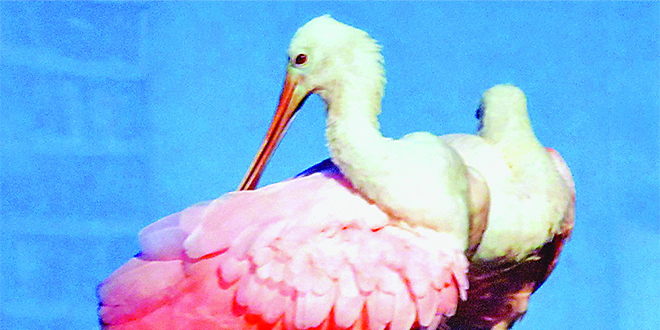 The Marco Island Public Library and the Marco Island Center for the Arts work cooperatively to provide monthly art shows at the Marco library on Heathwood Drive. The months of April and May 2017 will feature the works of photographer Ed Cohen.

Ed Cohen was born in Philadelphia, Pennsylvania where his education led to medical school and specialty training in dermatology. He practiced dermatology for over 45 years, the last 24 years on Marco Island, before his retirement in May of 2015.

He developed an interest in photography at a very early age, beginning with his first Baby Brownie camera, which he still owns. This interest developed over time, and included two years of college-based photography training. He developed film in his own dark room and was active in that pursuit until the digital age of photography opened a new path to follow, for him and every other serious photographer. 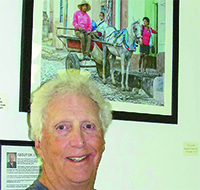 has spent many hours capturing landscape and bird images in the Everglades and on the beaches.

He has also traveled extensively throughout America and the world, where his love for photography has led him.

Ed has displayed many of those images on the walls of his office as well as on the pages of photographic books and magazines, and has garnered numerous awards and ribbons in local and national competitions.

Many of his images have been displayed at the Marco Island Center for the Arts and at the yearly United Arts Council, juried photography competition.

This season his images of the Florida Everglades were selected by professional photographer and juror, Jim Brady, and will be displayed at the Rookery until March.

Last season one of his images was honored with one of the six awards from hundreds of entries.

Since his retirement from his dermatology practice, he has been active in a teaching role at the Marco Island Center for the Arts and the Naples DPI-SIG camera club.