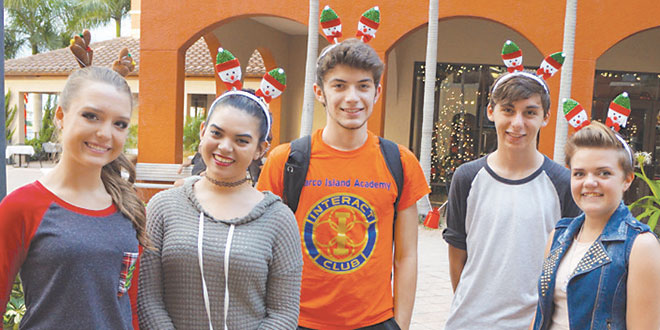 To welcome in December and, of course, the upcoming holidays, Christmas Island Style held their annual “Pets on Parade” event at CJ’s on the Bay in the Esplanade. Singer Rosetta Stone provided the entertainment for the night, singing Christmas tunes and other holiday classics.

For the parade, pets and their owners were encouraged to come dressed in their most festive holiday attire. There was a dog costumed as a present, another as mistletoe 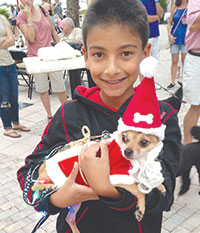 and who could forget the crowd favorite, golden retriever and winner of “Most Original Costume,” Jake from State Farm? 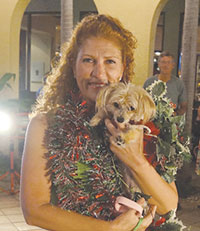 Third place winner for “Most Original or Funny,” Isabella as “Mistletoe.”

Though it was a tough decision as all the pets were undoubtedly adorable, the judges ultimately had to pick a just few winners. In the end, nine lucky pups walked away with prizes.

Most Original or Funny: