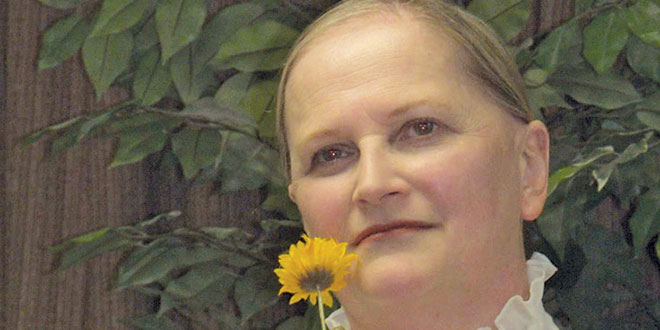 Drama takes center stage at the Marco Island Historical Society’s (MIHS) next meeting, Tuesday, November 3rd, at 7:00 PM in Rose History Auditorium. Penny Musco performs her one-woman play, “Steal Away: The Story of a Homesteader and an Exoduster,” which focuses on a little known piece of American history: the greatest migration of blacks from the South to other parts of the United States.

The story is set in 1880 and told from the perspective of Priscilla Sinclair, a white, New Jersey woman who together with her family is determined to claim free acreage in Kansas courtesy of the Homestead Act of 1869. On her journey, she crosses paths and forms an unexpected friendship with fellow homesteaders Abigail and her family, former slaves from Mississippi.

The fictional, but fact-based narrative weaves together historical accounts of pioneering homesteaders and the story of an estimated 20,000-40,000 ex-slaves who flooded into the Midwest and the Great Plains after Reconstruction. They called themselves Exodusters, comparing their flight to the Biblical exodus of the Israelites from Egypt. The play’s title comes from a Negro spiritual of the same name, referring not only to 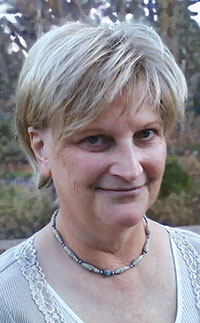 Penny Musco, who willperform “Steal Away: TheStory of a Homesteader and an Exoduster”.

“stealing away” to heaven through death, but also to a slave’s intention to escape the clutches of his “master.”

Musco originally wrote and performed “Steal Away” in 2009 as an Artist-in-Residence working for the National Park Service at the Homestead National Monument on America in Nebraska. Since then, she has performed the play for community groups and at colleges, libraries and senior living residences nationwide.

A resident of Sarasota, Florida, Musco’s writings have appeared in a variety of national publications including Family Circle, USA Today, Ladies’ Home Journal, the New York Times and the Chicago Sun Times. She has a bachelor’s of arts degree in theater from the University of Iowa and has worked in radio for many years.

This lecture is free to members of the Marco Island Historical Society and $5 for nonmembers. Rose History Auditorium is located at 180 S. Heathwood Drive in Marco Island. For more information, call 239-389-6447 or visi