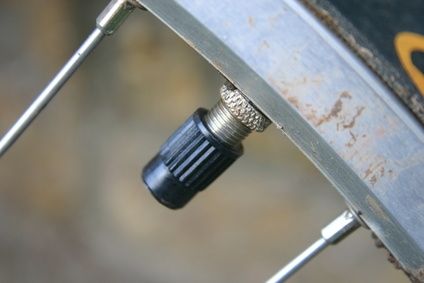 On the morning of the 5K Bridge Run, Saturday, November 18th at approximately 9:45 AM, I was attacked by a pedestrian who effectively body-slammed me to the ground, using his left elbow and shoulder as assault weapons. I suffered a concussion, whiplash, and 23 other injuries ranging from contusions, bruising, abrasions and lacerations to muscle strains, sprains, and damaged nerves. I was taken by ambulance to Physician’s Regional where CT scans of my brain and neck were made, as were x-rays of my hand, elbow, and shoulder. Nothing was broken and there was no brain bleed or brain swelling to contend with. The assault took place, ironically, across the street from the Family YMCA.

When I returned home I contacted the Marco Island Police Department. Police officer Bobby Sims arrived within 10 minutes and took photos of those injuries which were visible at that time. Then I went to Urgent Care because of the loss of consciousness; the doctor there insisted I go to the hospital in an ambulance. An ambulance from the Isles of Capri Fire Rescue arrived soon thereafter, as did a fire truck and three members of Marco’s Fire Rescue Department. I thank these five individuals for their compassion and professionalism.
The doctor at Physician’s Regional ordered CT Scans of my brain and neck, as well as x-rays of my right hand, my right elbow, and my right shoulder. Nothing was broken and there was no evidence of a brain bleed. I was discharged at which time the doctor suggested I carry mace and never ride alone.

I am completely baffled by the reason for this attack. Who does stuff like this? Just as troubling, however, is the fact that the wife never stopped; she just kept walking. Since they were on foot they probably live somewhere in the vicinity of the YMCA.

I am hoping a reader may have witnessed the attack since it was right across the street from the Y’s main entrance. I am also hoping that he has shared his actions with one or two members of Marco’s community. If any reader knows who did this, please report this guy to the Marco Island Police Department.