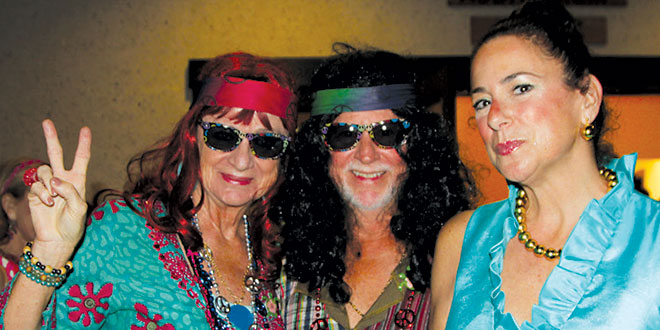 The Marco Island Historical Society put on a retro 1965-style party in honor of the City’s 50th Anniversary. And party they did. Guests were costumed in 1965 attire, bell-bottoms and afros, there were go-go girls, peace symbols and tie-dye everywhere.

DJ Madman Milaro entertained as guests came in. They enjoyed cocktails and hors d’oeuvres and perused the huge line of auction treasures. A buffet dinner followed, catered by Stonewalls. The 1965-era, style music was provided by 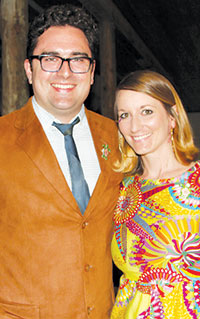 the Exit 101 Band, complete with a twist contest and “Best Hipster Couple” contest.

There were over 80 silent auction baskets and items! From a Michael Jordan signed basketball to a behind-the-scenes tour of the White House, there was something for everyone and every budget. There were art pieces, tours, vacation and dining packages, water sports, home décor pieces, and so much more. Overall, the evening raised approximately $28,000.

The funds raised will help the Historical Society bring the Marco Cat back to Marco Island. Watch for further developments on their efforts.