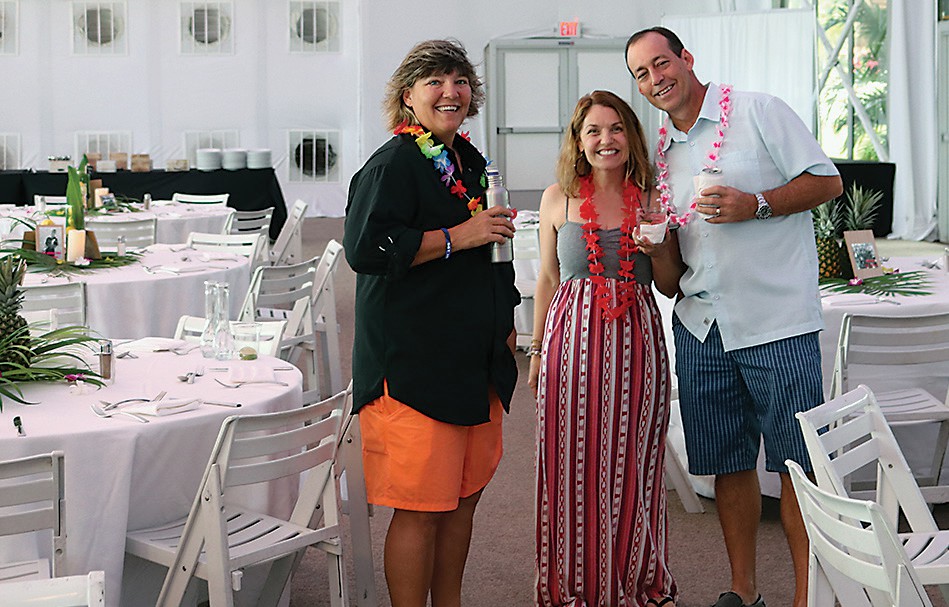 The theme for the Second Annual Marco Island Optimist Club Annual Awards Dinner couldn’t have been more appropriate as members of the community descended on the JW Marriott for an evening of good fun and enjoyment.

The Hawaiian phrase “Lokahi” Luau, which signifies unity and family was the theme of this year’s event and featured the importance of 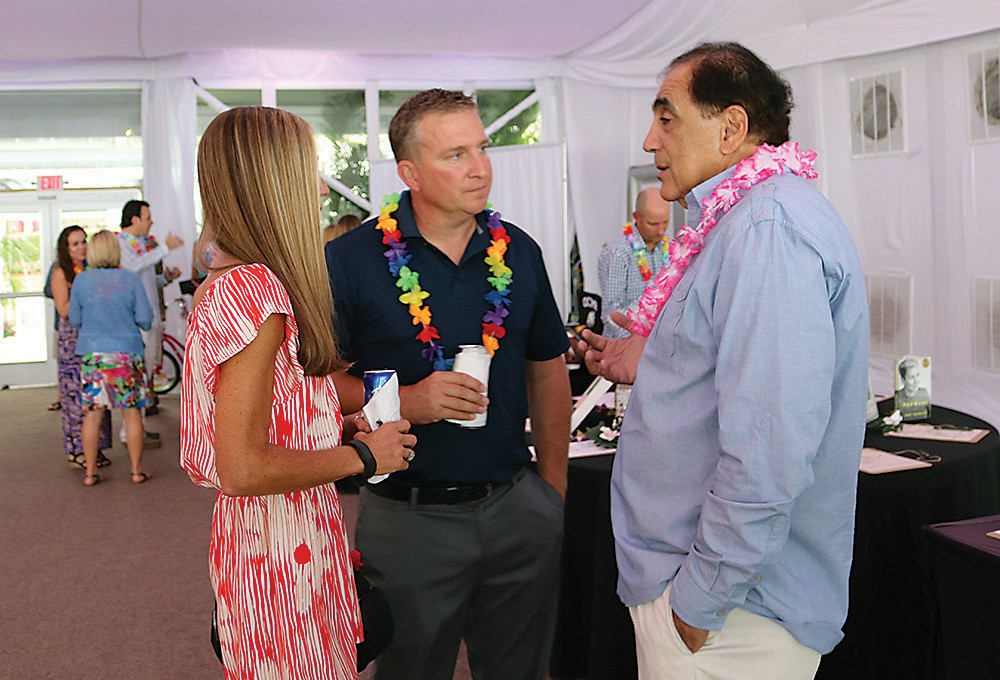 family and community coming together.

Those in attendance were able to bid on a number of silent auction items that will help support the endowment fund which provides the necessary grant monies for the annual Marco Island Optimist Club Scholarship Award.

This year that special award went to Rosie Poling, who has been accepted at Harvard University for the 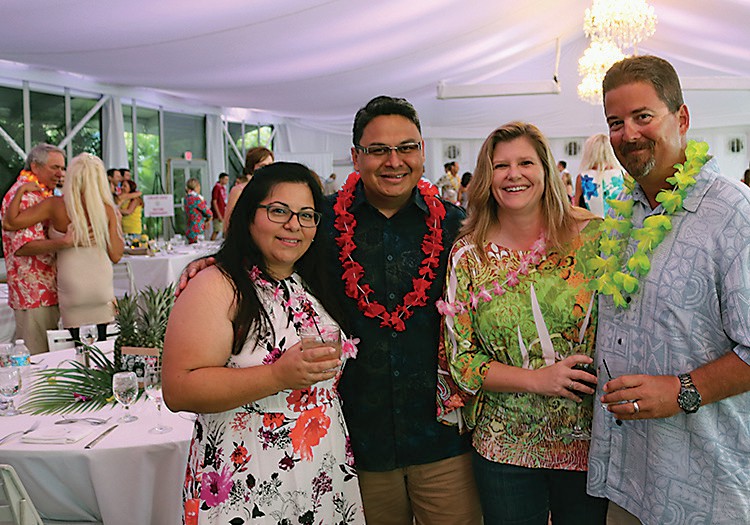 fall semester. As a young child Rosie began playing soccer and continued to assist in coaching, officiating and other support activities for the Optimist. “Rosie sets a wonderful example for all of our children within our wide offerings of team sports for the youngsters on the island,” said Meg Bonos, who serves as the president of the 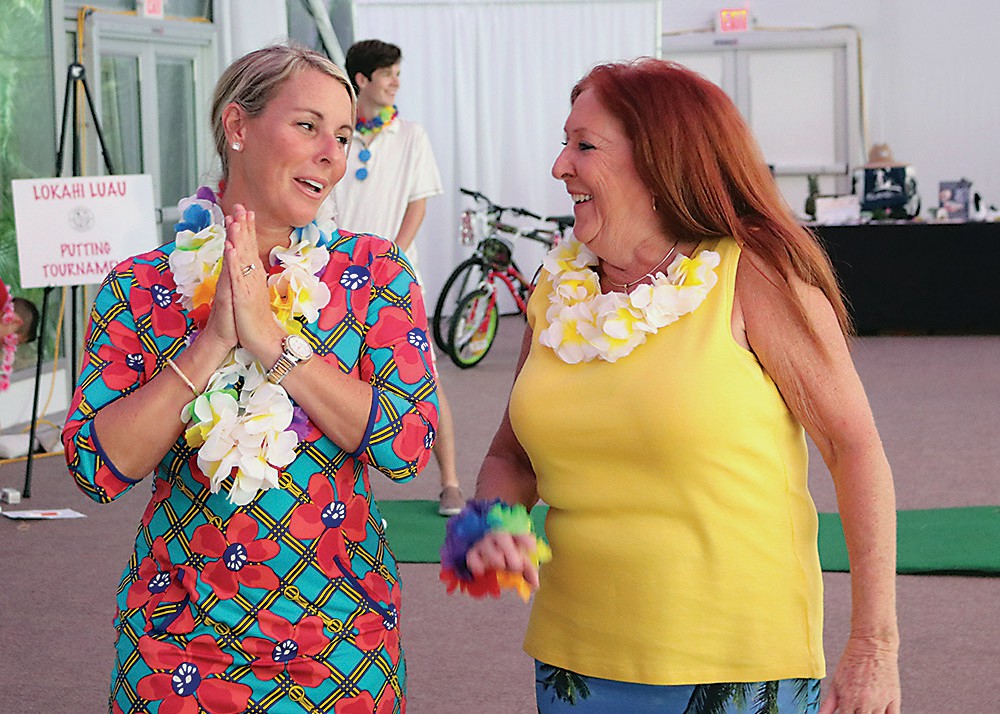 Also receiving awards that evening were Bob Bruni for Coach of the Year for his dedication to the many programs run by the club.

In keeping with the theme of “Lokahi,” the Volunteer of the Year Award was given to J.W. and Kara Drott, a husband and wife team that volunteer in a number of areas 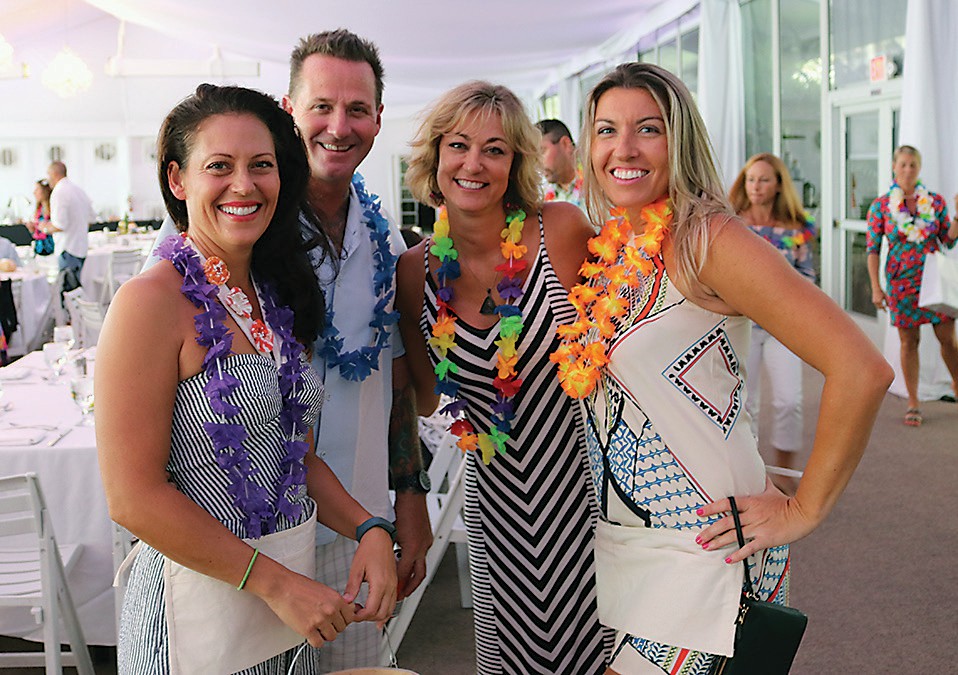 The Marco Island Optimist Club was granted its charter in July of 2008 and has been a major force on Marco for almost a decade now, providing a wide range of team sports and other athletic activities for local children.

To learn more about the organization, how you can volunteer your time or donate to support their programs visit www.mioptimistclub.org.