One Step Forward, Two Back for City Financial Audit 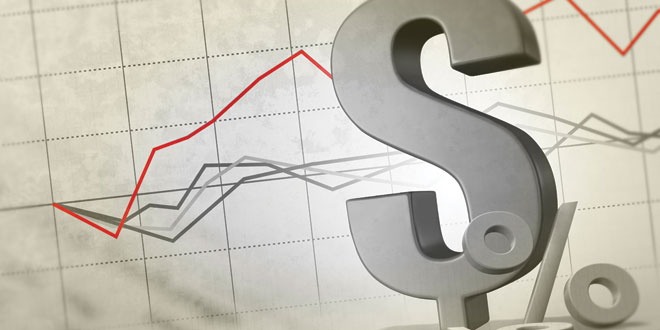 The reason: Auditors from the accounting firm Mayer, Hoffman, McCann found one “material weakness” and one “significant deficiency” during their review of the city’s 2012 financial reports.

“We didn’t have any last year,” Tom Kirstein, chairman of the city’s audit committee, told City Council. “This is a little bit upsetting on our part.”

Both issues stemmed from recurring exceptions identified in past financial audits. The “material weakness” was attributed to year-end closing procedures because of the “substantial” number of journal entries auditors had to report and include during the audit process. While the same issue was noted in the 2010 report, auditors felt city staff had control of it in 2011.

More troubling was the “significant deficiency,” which focused on IT user access. For the second year in a row, auditors pointed out that when staff members left the city’s employ their access to the IT system was not being properly terminated.

“There should be a second pair of eyes in the city… to ensure that the proper steps have been taken care of to be able to have the exit procedure handled properly,” Councilman Amadeo Petricca said. “It shouldn’t be done weeks after. It should be done the same day (as the termination).”

Even citizens in the audience were less than thrilled with the results. “This is embarrassing and a disservice to this community,” noted resident Bill McMullen.

To be sure, the solutions to these problems are on the horizon. In fact, Laura Brock, an auditor with Mayer, Hoffman, McCann, informed council that auditors took it upon themselves to sit down with city IT staff to remove all past employees and their access information from the city’s system.

Additionally, city finance department staff is in the process of procuring new accounting software that will alleviate the material weakness. It also helps that last year’s turbulent turnover in the finance department is over, added Brock.

Still, councilors went one step further, calling for more accountability by city finance staff. “I would like to see some feedback to council regarding corrective actions taken in both of these situations,” said Batte. “I think council needs to be kept advised. We’d like to know these holes have been closed. We can’t have this.”