On a Professional Level 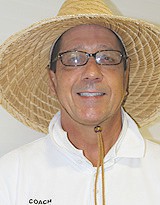 As I have now had the opportunity to experience my second U.S. Open Championship Pickleball Tournament, and I have had the privilege of watching and interviewing the world’s top level championship players, I have come to the realization of the fact that pickleball is truly a legitimate, professional competitive sport.

The level of dedication, fitness and training, along with the extreme levels of high quality competitive performance, which were displayed by the open division championship level players, merely confirmed that pickleball is a true professional sport.

I was recently watching a show on The Tennis Channel about the evolution of both the men’s and women’s game, from amateur to professional tennis back in the late 1960s and into the 1970s, and how it transcended the sport into the game we know today.

Prior to 1968, at a time before the Openera tennis competitions, tournaments, including the Grand Slams, were limited to amateur players. During that time period, tournament winners did not receive any prize money, and received compensation only for their travel expenses. In order to play for prize money, many of the top tennis players turned pro, including Rod Laver, Ken Rosewall, Pancho Gonzales, and Bobby Riggs.

And speaking of Rod Laver, aka “The Rocket,” despite being banned from playing the Grand Slam tournaments for the five years prior to the Open era, he still won 11 singles titles. 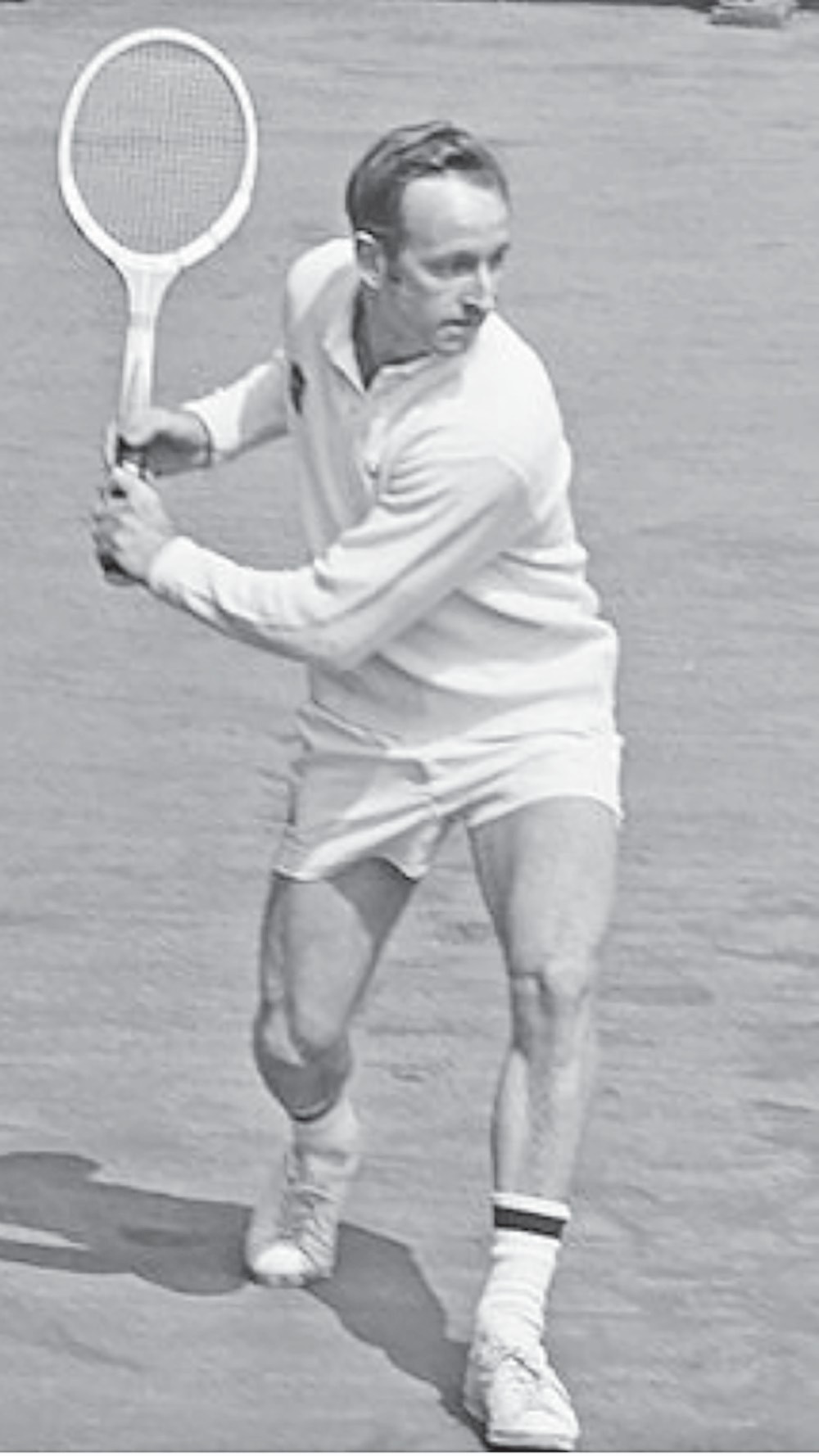 He is the only player to twice achieve the calendar year Grand Slam (1962 and 1969), and the latter remains the only time a man has done so in the Open era.

Had Laver not turned pro, there is no telling how many Grand Slam titles he would have won!

The counterpart organization in the women’s professional game is the Women’s Tennis Association (WTA). The WTA was founded in 1973, but its origins are the 1970 Virginia Slims tournament at the Houston Racquet Club, arranged by Gladys Heldman. Tennis player Rosie Casals was the winner of this inaugural event.

As the Open era of professional tennis was taking off, the ATP and WTA realized that the main venue and best opportunity to present the sport of tennis to a general audience was television. It started with coverage by the major networks, which led to coverage by cable networks, and eventually to the creation of The Tennis Channel.

Nowadays, the new technological venue is online device streaming. The Pickleball Channel had daily coverage of play at The Minto U.S. Open Tournament, here in Naples. CBS Sports Network also covered the final championship matches and broadcast them on cable television. Could this be the 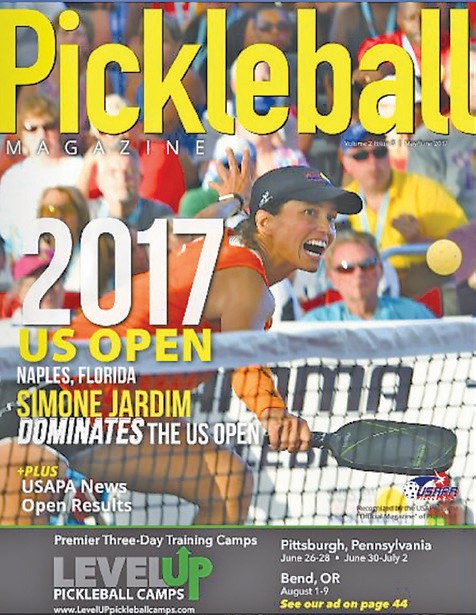 beginning of the progression of professional pickleball, like we witnessed with tennis back in the ‘70s? Only time will tell.

Major sporting goods manufacturing companies like Wilson and Head Sports are beginning to get into the pickleball paddle business. These companies are now producing a line of paddles that associate themselves with the name brand and image of their tennis racket lines and they are beginning to sponsor pro level championship players.

Might large endorsement contracts be in the future for the worlds top pickleball players? Will pickleball someday be an Olympic sport? Will Naples end up being the Wimbledon of pickleball? Only time will tell.

With the ease in which the kids in my youth sports camp become proficient at the game, will we someday have a Rod Laver of pickleball?

Once again, only time will tell.

Wayne Clark is a certified professional tennis instructor with over 25 years experience coaching players on all levels of the game. Wayne is also qualified in pickleball instruction. He has been the head instructor at The Marco Island Racquet Center since 2001. The Racquet Center offers clinics, private and group lessons for both tennis and pickleball. Coach Wayne’s Island Kids Tennis/ Sports Juniors programs run year round, and offer classes for players ranging from kindergarten through high school. Contact Coach Wayne by email at coachwayneclark@aol.com or by phone or text at 239-450-6161.