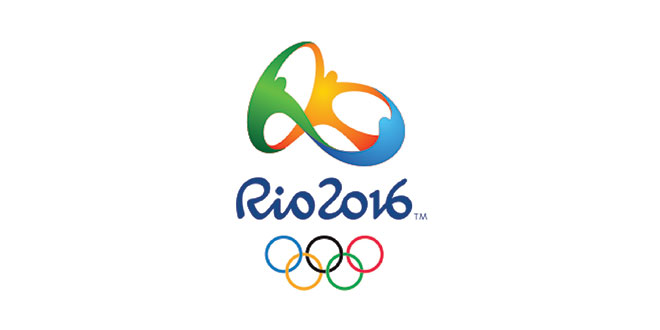 The 2016 Rio Olympic Games are finally here, and for the first time since 1904 golf will once again be a featured event. So beyond the usual fare of swimming competitions, track and field, diving, judo, gymnastics and many other sports less popular to the general American audience, golf will be part of the Olympic extravaganza on a world-wide stage. When the decision to add golf to the 2016 Games was announced by the International Olympic Committee, jubilation flowed throughout the world of golf. The decision, many of us felt, would help introduce more young men and women to the game, creating a fairytale sense of happiness among all of us concerned with the future of our favorite game.

But that euphoria was short-lived as real problems in the real world came to light. The first obstacle was overcoming environmental concerns in building the golf course. The Olympics committee brought in eight of the world’s best course designers to evaluate the piece of property designated specifically for the Olympics event. The land originally was zoned as a protected Atlantic Forest, but the committee was given approval to use the land over the objection of environmentalists. This decision did not sit well with all the people from the surrounding area. Many have questioned whether the public will support the course financially after the Olympics event, and wonder what will happen to the land if the golfing experiment fails.

Other problems followed in rapid order, including toxic drinking water, transportation to the site, public safety and the Zika virus among others. Initial reports on these issues predicted doom and gloom, but current reports from those on the scene in Brazil are slightly more optimistic. The concerns are still troubling, but on a much smaller scale than originally thought.

Many of the top golfers in the world backed out of the Olympics because of these concerns, or so they say. Many, like me, think that the golfers who backed out did so for other reasons. The main reason, in my opinion, is that none of the qualified golfers grew up dreaming of winning a gold medal at the Olympics. Rory McIlroy, former #1 and presently the #3 ranked golfer in the world, expressed publicly that he had no desire to win a medal. Further, he said that he felt no obligation toward helping to build interest in the game. He was very blunt about the topic. Others avoided expressing their real feelings publicly, with most using the Zika virus as an excuse.

The PGA tour schedule, along with other worldwide events scheduled in close proximity to the start of the Olympics, also helped make golf at the Rio games a tough sell. There are two majors just before the Olympics and the Ryder Cup after the Olympics; events that are all much more important to the 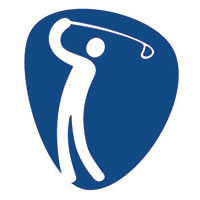 current crop of world-class golfers. While tour scheduling may not have been the main reason, it was almost certainly part of the decision for many players in deciding to drop out.

The strength of the field — or the perceived weakness of the field — was also a consideration in the minds of many players. Who was selected to play in the Olympics event was largely based on the description of the official qualification system, which reads as follows:

“Qualification for Golf at the 2016 Summer Olympics in Rio de Janeiro, Brazil is determined not by any form of qualifying tournament, but by the rankings maintained by the International Golf Federation.”

Qualification based on world ranking (Official World Golf Ranking for men; World Golf Rankings for women) as of July 11, 2016, resulted in a total of 60 players qualifying in each of the men’s and women’s events. The top 15 players of each gender qualified, with a limit of four golfers per country that can qualify in that fashion. The remaining spots went to the highest-ranked players from countries that do not already have two golfers qualified, with a limit of two per country. The IGF has guaranteed that at least one golfer from the host nation and each geographical region qualified (Africa, the Americas, Asia, Europe, and Oceania).

The qualification system based on IGF rankings has resulted in the weakest golf event field of the year. While this system is equivalent to that used in selecting participants for other individual Olympic events, one must keep in mind that amateur Olympic events draw a weaker field than professional events that happen annually. But golf differs greatly from swimming for example, where there are only a select few who have a realistic chance to win. In golf, many of those who qualify to participate in a major or any of golf’s other worldwide events, have a chance to come out on top. To many of the world’s great golfers who are left out of the Olympics because of the inadequate qualifying standards established by the IGF, the system is a tough pill to swallow. In the end, after all, it’s the Olympics, and it is in fact a big deal.

Questions remain about the future of golf as an Olympics event, and how much Olympics golf will help grow the game worldwide. For me, golf in the Olympics is a huge deal, and the event will gain traction in coming years. As I see it, young stars will have grown up dreaming about playing golf in the Olympics. Let us hope they keep the golf event going, and let us hope this year’s event is a success.