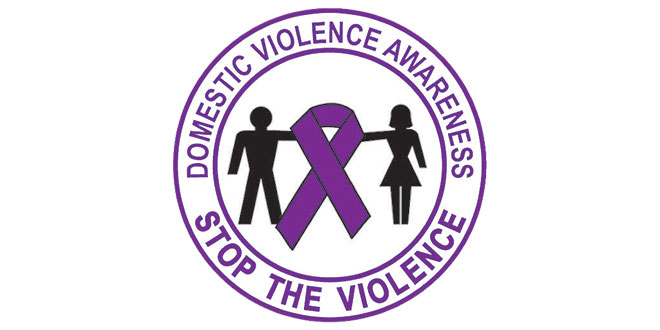 Allysa *(not her real name) is a Marco Island resident. She is an attractive mother of two who works in a professional capacity, is poised and well spoken. She is also a survivor of domestic violence.

Domestic violence affects every community, regardless of age, gender, economic status, race or religion. It is often accompanied by emotionally abusive and controlling behavior that is part of a systematic pattern of dominance and control.

Allysa recalled one of the first instances of physical abuse, when as a newlywed her husband placed his hands on her neck during an argument. During her marriage she experienced verbal abuse and intimidation. Her husband exerted complete financial control and made attempts to isolate her from her friends and family. While inside the relationship she could not see it as abuse. “Until someone point blank said it to me, I did not realize I was in a [domestic violence] situation.”

There were a number of incidents over the next decade. And as the years went on, the level of the violence escalated, until in August he attempted to rape her.

Her children were witness to the abuse. They provided her with the impetus to leave. She says, “I didn’t want them to think it was ok.”

Alyssa is not alone. She is one of millions who are victim to the epidemic of domestic violence in this country.

The National Coalition Against Domestic Violence (NCADV) provides the following national statistics on their website (www.ncadv.org):

There is no “typical” victim of domestic violence, they come from all walks of life, age groups, backgrounds, communities, and education and economic levels.

The violence hits close to home, even here on idyllic Marco Island. The Marco Island Police Department reports that from October 1, 2014 through October 1, 2015 they had 58 domestic violence calls for service, generating 34 reports with 9 individuals being arrested. In many of these cases, those involved were under the influence of alcohol and or drugs.

In nearby Naples, the Shelter for Abused Women and Children serves approximately 500 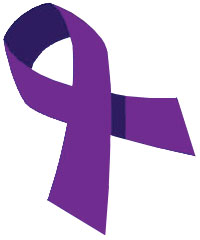 women and children in their emergency shelter every year, and an additional 2,800 through their outreach offices. Linda Oberhaus, executive director for the shelter, says as of October 11, 2015 they were sheltering 59 women and children, as well as four dogs and one cat in their on-site kennel.

After seeking help many women find themselves lost in the legal system. Although Alyssa was successful getting a restraining order against her husband, the experience was difficult and costly. Many she encountered did not seem to understand domestic violence, still adhering to outdated stereotypes and beliefs. The major flaws in the process inspired her to be an “advocate for women.” Alyssa was brave enough to talk with us in person and give us her real name, however, due to her pending divorce case it could not be used in this article.

There are resources available, and women should not be discouraged to seek help. In Collier County, women who qualify may obtain pro bono legal services from Collier County Legal Aid. Further information is available by calling 239-775-4555, or by visiting their website, colliercountylegalaid.org.

Alyssa wants people to know the warning signs of domestic abuse. The U.S. Department of Health and Human Services, Office on Women’s Health lists possible warning signs on their website (www.womenshealth.gov), stating that you may be abused if your partner:

If you suspect that someone you know is in a domestic violence relationship, please encourage them to contact the Shelter for Abused Women and Children at 1-800-500-1119. They have domestic violence advocates available 24 hours a day to provide counseling, support and safety planning for those in need.