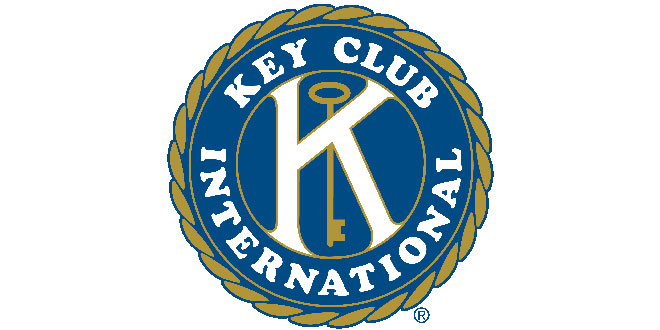 How many of you know what a Key Club is? It’s the High School version of Kiwanis! We happen to have the largest and dynamic Key Club in all of Collier County, possibly Florida. These young people, all so talented and the picture of future success, held a car wash to raise funds for their projects that reach out to the kids in our community. They came in force – 32 of them! They all attend Lely High School and all work together as a team. One young man approached me and mentioned he was General Manager of the Marco Island Hilton, Mac Chaudhry’s son, Areeb. Ah, what a nice guy! I just want to mention how nice it was to see so many Marco high school students out there representing the Key Club.

*Recently, I was asked to view a fine new book of Alan Martz’s collection of photos featuring my very own District 1 and the surrounding region. The book came about when the County’s Convention and Visitor’s Bureau commissioned Alan to create a piece to represent our county at travel shows around the world. District 1 is beautifully represented. Karen Bartlett collaborated as the writer for the book. After seeing the photos online, I decided you might want to see them for yourself at www.alanmaltz.com. He will be appearing at the Museum of the Everglades in Everglades City on Nov. 2, where his work will be displayed for the month of October. Alan is the official fine art and wildlife photographer of Florida.

*Have you heard of the Freedom Memorial to honor our nation’s heroes? This was a project started by North Naples fireman Jerry Sanford as a grassroots effort to pay tribute to the men and women who sacrificed their lives in service to our country and the victims whose lives were tragically lost on September 11, 2001. A big effort followed to raise the dollars for the design and location, and then to build. The location of Freedom Park is at the corner of Golden Gate Parkway and Goodlette Road. Additional funds are now needed to complete the memorial. Please consider making a donation in support of the Collier County Freedom Memorial – a project that reflects and symbolizes the values of our community. Visit www.CollierRemembers.org to see how you can help. They will greatly appreciate your support. Buy a brick – make a donation. Every little bit helps.

*Hopefully, you’ve noticed that the Bayshore Cultural and Performing Arts team have identified a property across the street from the Naples Botanical Garden on Bayshore and Thomasson Roads. The Bayshore CAPA is now in the process of soliciting for dollars to help pay for the 37 acres and then build a 700 seat performance hall and a 150 seat black box theater. CAPA will sell part of the land to a developer to build a mixed use arts village with residential and retail shops.

Local performing groups have quickly assembled to become a part of the effort and to be included as performers when the facility is built. These groups include the Naples Chorus and Orchestra, the Naples Concert Band, Naples Music Club, Classic Chamber Series, Paradise Coastmen Barbershop Chorus, Bob Zottola’s Expandable Jazz Band, Flute Cocktail, and more. If you are a performer or artist and would like to be a part of this experience as it proceeds, or even better – if you’d like to donate to help it become a reality quickly, visit BayshoreCulturalandPerformingArts.com online. It’s a terrific site that’s fun to watch.

*I’d write a little about the removal of Chris Curry, the most able, talented, professional airport director we’ve ever had in our county airport history. Curry applied for, and received more federal and state grants for our airports than have been received in our entire county airports history – COMBINED, but I’m afraid I’m still too passionate about our great loss to write now.