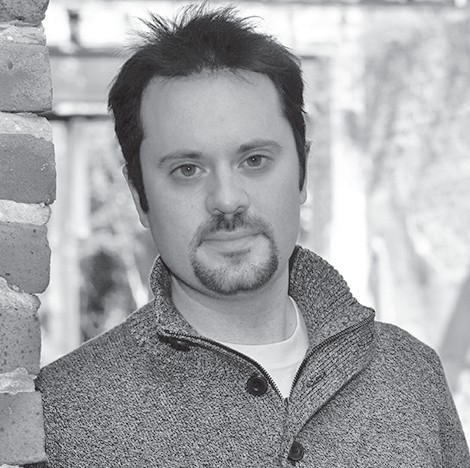 “Dorian Gray” is an official selection of the 2017 New York Musical Festival Next Link Project and will run July 12-16 at the Acorn Theatre at Theatre Row (410 W. 42nd Street, New York, NY). 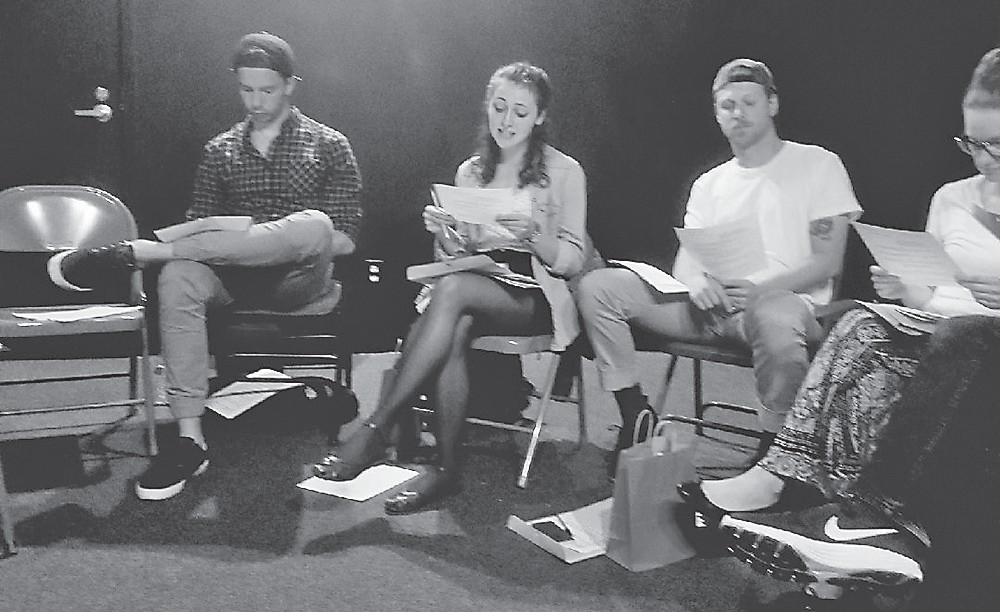 A peek at the first rehearsal of “Dorian Gray.” Photo by Christen Mandracchia

Gray” rehearsals began May 1 in the Philadelphia area. Produced by the New York Musical Festival (NYMF) and Mill Creek Players, the show will run at the Acorn Theatre in New York City from July 12-16. Official opening is set for Wednesday, July 12 at 8 PM.

With what magic they can muster, an outcast troupe of players re-invents Oscar Wilde’s 1890 gothic tale of the young and mysterious Dorian Gray. His dashing looks are captured in a single portrait that allows him to remain young and untouched as he spirals into a lifestyle of dark secrets and dangerous indulgences. Featuring a haunting and romantic score, “Dorian Gray” begs the question: Do our sins define our true nature or are we damned by ignorance and mediocrity?

“Dorian Gray” will make its world premiere this summer at the New York Musical Festival (NYMF), July 10 through August 6. Tickets can be purchased online at NYMF.org or by calling 212-352-3101 (Individual tickets on sale June 15).