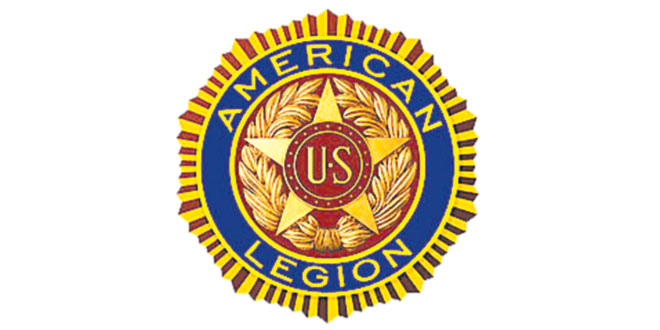 American Legion Post 404 has 28 charter members and is headed by Commander Lee Rubenstein, First Vice Commander Hugh Messner, Finance Officer Ray Rosenberg, Post Chaplin Mike Stapleton, Adjutant and Sargent-at-Arms Bill Horton, Trustees Bruce Novark and Judge Advocate Al Bozzo. Rubenstein’s goal is to have 100 member by May, and the post will leave its charter roll open until May 1. All members who join before the May 1 deadline will be named in the permanent charter roll.

According to Rubenstein, establishing American Legion Post 404 was an important step in honoring the growing veteran population in the combined Marco Island and Naples community. While VFW Post 6370 currently is active on Marco Island, only veterans who have served in foreign combat zones are eligible for membership in the VFW. The American Legion affords membership to honorably discharged veterans of seven wartime periods: World War I and II, Korean War, Vietnam, Lebanon/Grenada, Panama, Persian Gulf and Afghanistan. In fact, since no ending date of hostilities has ever been determined by the U.S. government, membership eligibility is open to all military personnel who have served on active duty for any period since 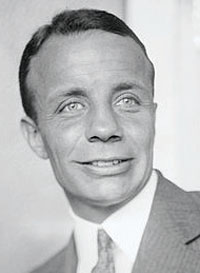 Currently, the American Legion has roughly 15,000 local posts across the country, and is adding posts in many growing residential areas. It consistently has been the largest and most influential veterans organization in the U.S. since its founding by veterans of World War I. Today, nearly 3 million men and women are counted among the ranks.

Meetings of American Legion Post 404 are held the third Tuesday of each month at Gino’s Trattoria located at 969 N. Collier Blvd. at 11 AM. Lunch follows each meeting with a special menu and pricing for all members.

One response to “New American Legion Post on Marco Island”