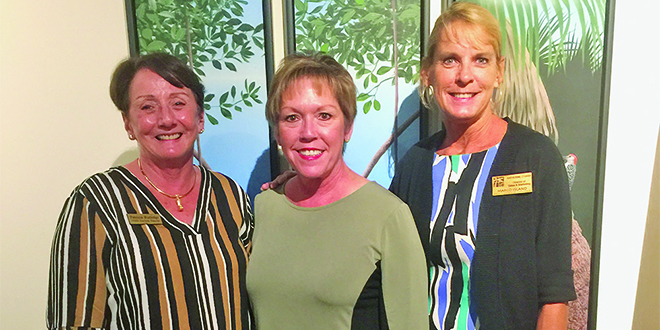 For more information about the Marco Island Chamber of Commerce, upcoming events and membership, visit marcoislandchamber.org or call 239-394-7549.