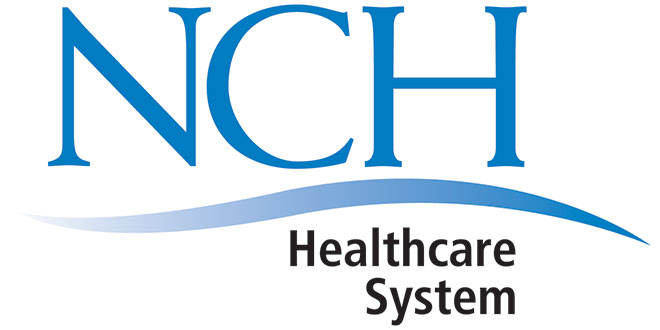 U.S. News & World Report, publisher of Best Hospitals has unveiled the broadest expansion of its analysis of hospital quality since it began ranking medical centers 25 years ago. The new Best Hospitals for Common Care ratings cover nearly every hospital in the country and evaluate each one in five common surgical procedures and medical conditions that account for millions of hospitalizations a year.

“It’s rewarding to see that the system-wide focus on quality and collaboration among our physicians, caregivers, and other colleagues has resulted in NCH being ranked “best in region” by U.S. News for the fifth consecutive time,” said Allen Weiss, M.D., President and CEO, NCH Healthcare System. “NCH is ranked 17th among all of Florida’s 300+ hospitals, up from last year’s ranking of 22nd.”

The NCH Healthcare System is rated “high performing” in four of the five conditions or procedures. Approximately 10 percent of the hospitals rated in each condition or procedure were “high performing,” meaning their quality measures were statistically better than the national average.

“In Florida, NCH is one of only five “high performing” systems for heart bypass, one of 20 for chronic obstructive pulmonary disease, one of 15 for congestive heart failure, and one of 18 for total knee replacement,” Weiss adds.

More than 700 hospitals were rated high performing in at least one procedure or condition.

More than 700 hospitals were rated below average in one or more procedures or conditions. In each surgical procedure, a below average rating was associated with a mortality rate approximately twice the national average.

U.S. News developed the new ratings to help patients easily identify hospitals in their communities that excel in treating common conditions. Patients can look up any U.S. hospital at no cost at usnews.com to see how it rates in three common operations – heart bypass, hip replacement and knee replacement – and two widespread chronic conditions – congestive heart failure and chronic obstructive pulmonary disease, or COPD. A hospital may be rated as “High Performing,” “Average” or “Below Average.”

“The choice of hospital can be life-changing even for relatively routine surgery. Hospitals can differ greatly in quality, and excelling in one area doesn’t guarantee that a hospital excels in other areas,” said Ben Harder, chief of health analysis for U.S. News. “The good news for patients is that the majority of hospitals performed average or better.”

“It’s important for patients, in consultation with their doctors, to be able to research a hospital and know the hospital has treated a sufficient number of patients like them,” said Harder. “Our Best Hospitals for Common Care ratings give patients access to more information and help them make more-informed choices among the hospitals in their communities.”

The ratings rely on Centers for Medicare & Medicaid Services data for patients 65 and older, as well as data from the American Hospital Association annual survey and clinical registry data from the Society of Thoracic Surgeons. The analysis was carried out in collaboration with Dr Foster, an international health care analytics company with expertise in claims-based risk adjustment.