Music For the Eyes: Daniel Argote 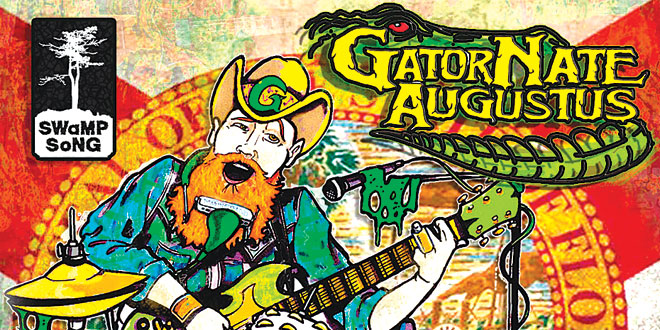 Every once in a great while you come across one of those people who just amaze you with creativity. It almost seems like they have a never ending supply of that stuff that everybody wants: inspiration and motivation.

Always exuding a positive attitude is a tough thing to do, but if anyone does, it’s Daniel Argote. A self-proclaimed “music junkie” and tattoo artist, he puts music into every piece he does. From the JBL speakers in “the shop,” also known as Webbworks Tattoo, Danny blares his mix of rock, metal, country, blues, indie, hip-hop and whatever the flavor of the day may be. One would be hard pressed to sit through a tattoo session and not hear at least a handful of new tunes, and likely sprinkle in some “band history” between tracks. His combination of talent and tough work ethic makes Danny an extremely bright star on the new horizon of musical art. Not satisfied to be merely a local legend, he maintains a professional online presence on Facebook, Instagram, and his website, where people have begun to seek him out for his portraits of pop Icons like Johnny Cash, Bo Diddley and Dave Grohl. His tattoo masterpieces are properly worn from Southwest Florida to 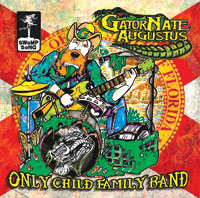 New Jersey, and as far as his planned future home, Colorado, where he plans to someday have his own art studio.

Apparent to anyone who ventures down to Pine Ridge and Yahl in Naples, and drops by the “Noon to 9” Webbworks, his personality is as vibrant as the colors he paints on canvas.

Danny began his journey four years ago as an apprentice to Webbworks owner, operator and veteran tattoo artist, Jason Webb Raleigh. Since then, he has maintained a residency at Webbworks Tattoo Studio. These days, multiple private offices are the make-up the new storefront. “The shop,” as they call it, looks and smells far more like a doctors office than a “shop.” Along with Danny and Jason, the complex includes artist and mentor, Timothy Gilman, who specializes in “traditional-American” style tattoos and flash design. Also a longtime resident of the Naples area, Tim, has encouraged Danny’s  indulgence into multi-media arts. Photoshop and Adobe Illustrator routinely render a final product of his artwork, but good ol’ fashion pencil, pen and marker are never far away. Interchanged with watercolors, oil, charcoal and airbrush, Danny’s computer is a vital tool, not only to enhance and finalize the art, but to reach out beyond the obvious local and 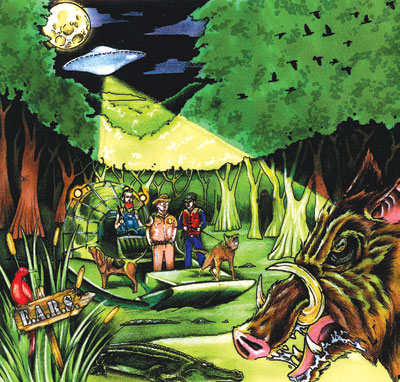 The things he is doing outside of tattooing are really getting noticed. The “fan art” he has made and presented to touring acts, The Deftones, Coheed & Cambria, and Queens Of The Stone Age, at their shows, and the positive on-stage responses from all, continue to point to his connection with music. Album covers have always been high on Argote’s list of mediums. Danny has quite successfully (at least if your askin’ me) designed the album art for two CDs… Gladezmen: Big Ol’ Monster (2011), and GatorNateAugustus: OnlyChildFamilyBand (2012). As you might have guessed, the “fountain of creativity” is back at it again, deep into production of his loftiest venture to date. Due out early summer, GatorNate & The Gladezmen: Alligator Radio (2013), will have Danny heading up the full custom layout and design including a multiple page foldout poster, logos, countless characters, photos and even some extra vocals in the studio.

In his mid 20’s, this lifelong  journey to blend art and music has merely begun. Who knows what’s in store for tattoo collectors, music lovers or art buffs… I don’t even think Danny knows… You can check out more of his art, and that of his partners, Timothy Gilman and Jason Webb Raleigh, at WebbworksTattoo.com or facebook.com/danielargote