Moving Up, But Not Away 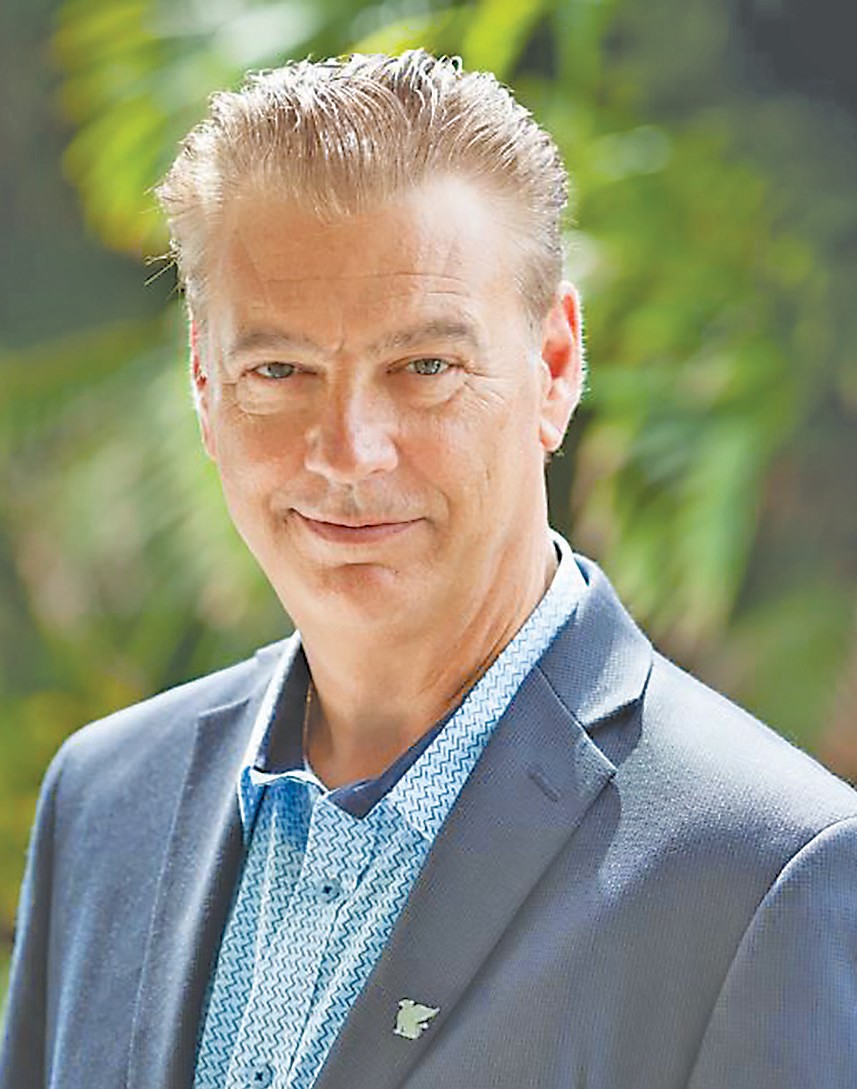 Bob Pfeffer will retain a professional association with the JW Marriott Marco Island Beach Resort despite no longer being the hotel’s director of sales and marketing.

In May, he was named senior director for the Marriott Corporation’s Convention and Resort Network Portfolio, overseeing 34 resorts in the continental U.S., Hawaii, Mexico and the Caribbean.

“He’ll basically be supporting those resorts in marketing and developing business models for their success,” said Rick Medwedeff, general manager of Marco’s JW Marriott. “Even though he’s no longer our director of marketing, he’ll still be connected with us, because our resort is part of that network.”

The new position, which Pfeffer called his “dream job,” won’t require him and his family to uproot themselves from their Naples home because it will serve as his base of operations.

Pfeffer and Medwedeff began working together in 2005 when Pfeffer became sales and marketing director for the former Marco Island Marriott Beach Resort, Golf Club and Spa, a post he described as being both the most challenging and the most rewarding of his roughly 30-year career with the company.

“My first week on the job, Hurricane Wilma hit Marco Island head on,” he said. “Following that, we were faced with a financial crisis and a Gulf oil spill that deterred group meeting planners, as well as leisure guests. Each time we rose up and overcame the challenges, and have produced results for Marriott International that are held as the benchmark for our company. It’s not only sales and profitability, but we are consistently leaders in guest satisfaction, event satisfaction, and employee satisfaction and retention.”

He described working with Rick Medwedeff as being an amazing experience.

“As a sales leader you can only dream of having a general manager who is as engaged as Rick is in the sales process,” he said. “Rick has a standard for excellence that every associate 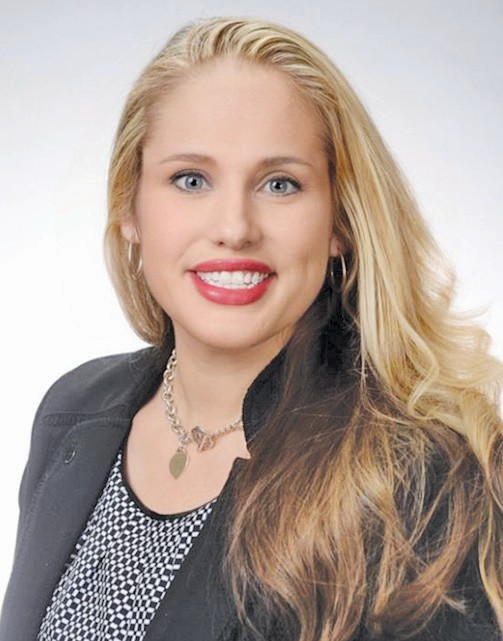 aspires to live up to. We do it not only because we don’t want to let him down, but we also love what we do.”

Medwedeff said he will miss their day-to-day interaction, but he’s happy to see Pfeffer and his replacement, Amanda Cox, advance their careers.

“It’s part of what we do to provide opportunities for leaders, and when those opportunities come up, we support that 100 percent,” he said. “Bob taking on a new role opened up an opportunity for her to take on this role. What’s great about our business is, as Marriott expands, it directly affects the people within our organization. Marriott does a great job of promoting from within and these two are great examples of exactly that.”

Cox comes to Marco’s JW Marriott from Nashville after 15 years with the company. She served as an area sales leader, and director of sales and marketing for the Nashville Airport Marriott and for the company’s Union Station Hotel.

Medwedeff said Cox, her husband Dave, their 5-year-old daughter Nicole, and their 1-year-old son David William are currently looking to buy a home in the area.

Pfeffer said what he’ll probably miss most about no longer being with the Marco’s JW Marriott “is not being here to see the completion of the new lanai tower.”

The hotel became the JW Marriott brand’s first beachfront resort in the continental United States on January 1, thanks to the $320 million renovation and expansion project that is slated to be completed in October. Included in the work is the construction of an allnew adult-exclusive tower with 94 guest rooms and suites, a rooftop restaurant, pool and 12,000 square-foot indoor entertainment zone.

“After spending so much time developing the programming, marketing and direct sales, it’s a little sad not to see it come to life,” Pfeffer added. “It will be game changing in the resort industry.”