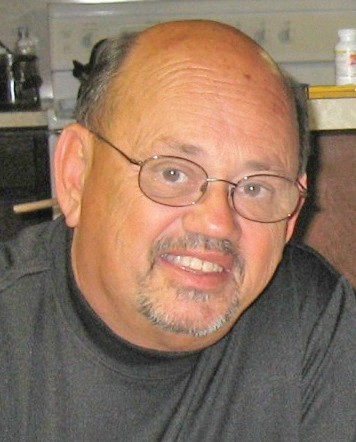 If America could have had a collection of gifts to open on her birthday earlier this week she would have certainly had an eclectic number of riches to gaze upon.

As you know, over the years I’ve had the opportunity to travel some on motorcycle out west and up the East Coast and been able to witness the other spectrum of beauty in the landscape of this great nation. Whether it has been in the mountains of Colorado, the stunning beauty of the Grand Canyon, the great wheat fields of the Midwest or up the rocky coast of Maine, I’ve certainly seen some of her wonderful natural beauty.

That majesty would certainly be one of the gifts that America would enjoy watching as it popped out of a tightly wrapped gift box on the floor in front of her. We just have to do our best to insure that natural beauty is never destroyed due to our own neglect and stupidity.

One of the other gifts she would be happy to gaze up would lie in the commitment of her people to do good for one another. I speak to the spirit of the American individual to maintain the obligations which have been the foundation of this great nation.

To look beyond the obvious differences we may have with one another and to continue to commit to the foundations of liberty and freedom, which have made us this special place to live in. A place my grandparents, on both sides of my family had come to seek out to raise their families. One portion from Western European roots and the other from Eastern European roots.

Two completely different cultures, united by the love of a man and a woman that were first generation Americans that would eventually provide my sister, brother and I the wonderful opportunities we’ve taken advantage of.

The other wonderful present she could unwrap would be the gifts we have given to others due to the wonderful opportunities we’ve been granted. Our commitment as a nation to do so much for the remainder of the world due to our marvelous bounties.

Growing up I will always remember the image of the Hospital Ship HOPE, as it would sit at anchor off foreign ports providing the necessary care for those that were in need. That ship stood as a symbol for the greatness of our nation.

The photos of American soldiers and sailors leaving our shores to fight off tyranny and evil on continents separated from us by thousands of miles of oceans to protect the ideals of democracy and freedom at great human and economic costs to America’s own.

When I cast my eyes across the wonderful efforts made by islanders and their family members to recognize that commitment to freedom in the creation of our magnificent Veterans Memorial, I find those thoughts not very far from me as I cast my eyes down upon the names, plaques and flags which fly in their honor.

Yes, America you have a lot of gifts you could open on your birthday each year, but that larger gift is the spirit you’ve engrained within all of us to continue the wonderful appreciation of what this great nation does actually stand for.

We stand for something bigger than bank accounts, how fancy our cars are, the size of buildings which thrust themselves up into the sky, or the bounty of the food on our tables. Instead you have provided us a focus on the obligation to rise above petty differences, to seek to help others in need, and to maintain our commitment to the ideals which are greater than selfishness and greed. We are Americans and are proud of our heritage and the ideals we stand for, because you gave us that focus and the gift that continues to give.