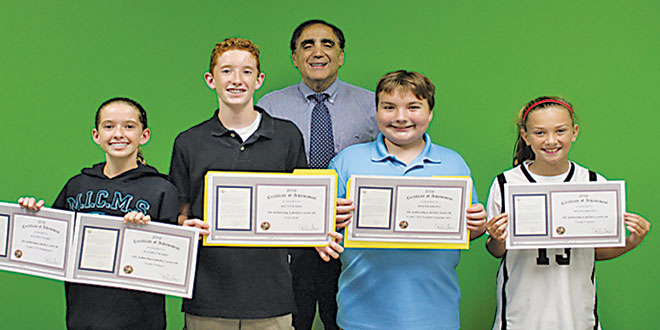 MICMS’s eighth graders last year, who have now moved on to high school are: