The parents, coaches and the athletic department of Marco Island Charter Middle School hoped to put together a good football team. The idea had been discussed for a few years. Three coaches, Jim Young, Scott Gibbs and Chris Burt were under the direction of head Mike Vanderjagt. As everyone knows, Mike played with the NFL, so experience fanned the fire of enthusiasm and commitment. 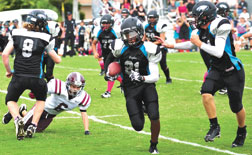 open to all middle school grades, but no 6th graders try out. The team was made up of 7th and 8th graders. Everyone was committed. The school, the coaches, the players and the parents, everyone thoroughly enjoyed it. It was a complete, 100% success. It’s hard to improve on a 7-1 season!” 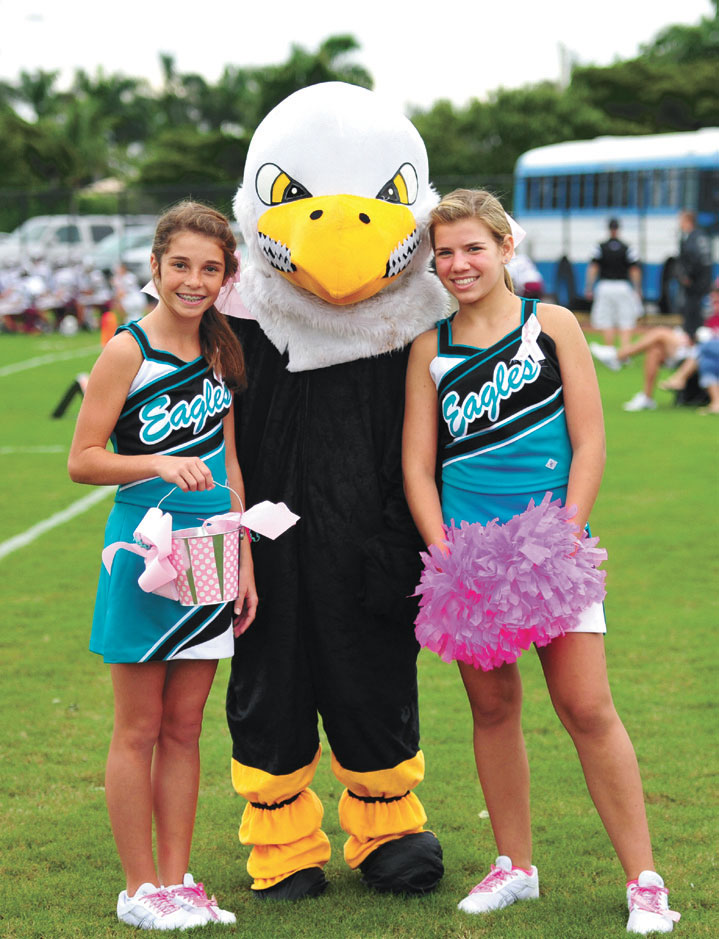 [/caption] width=”114″ height=”150″ />“Next year, we’d like to grow the program. Maybe add some depth in certain positions. I think we improved every position, every kid learned something. Patrick Michel was exceptional and should be recognized for his talents. But, none of this would have been possible without the support of George Abounader and Roger Raymond. They made sure we had everything we needed and they were thrilled with the outcome. The crowds were great too, but next year, we’d like to have even more people come out to the games and support the team!”