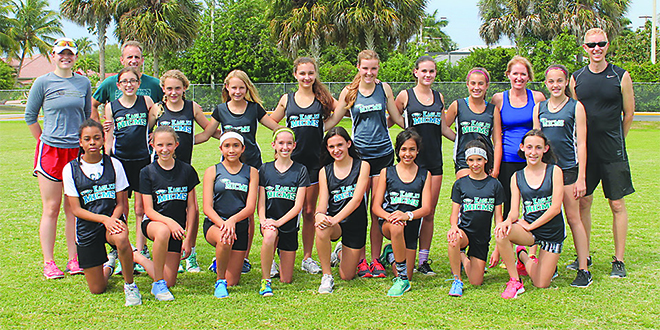 The Marco Island Charter Middle School boys team came in first overall in a field of seven teams. Individually, the team had a first place finisher in nine of the 12 events. They were: Johnny Watt in the 1600 M (Meter), 100 M hurdles and 4X400 M relay; Kevin Barry in the 800 M and 4X400 M relay; 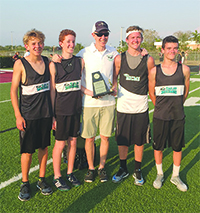 Kyler Howard in the long jump & 4X400 M relay; Steven Snover in the 100 M, 200M and 4X400 M relay; Brian O’Brien in the high jump; and Ray Ramirez in the shot put. The 4X400 M boys’ team is undefeated so far this season. Good news for Marco Island Academy – they will all be going there next year.