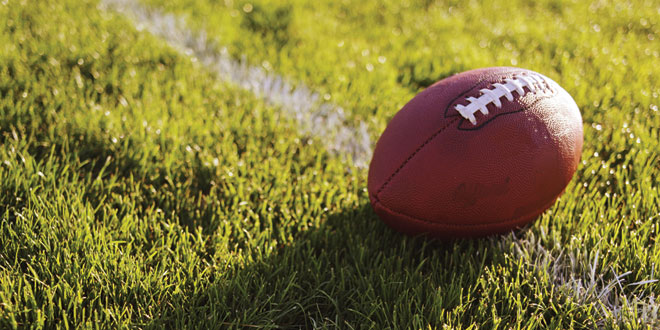 The preparation time is over. After three non-district games, Marco Island Academy takes the home field against Moorehaven in a Class 2A-7 district battle.

Game time is 7 p.m. After suffering five losses in district play a season ago, the Manta Rays are ready to show they can play against some really tough competition.

On Sept. 11, playing a school more their size, the Rays won an offensive battle, 41-35, over St. Andrews of…. In their previous two losses they too were high-scoring affairs.

The Rays set a number of records against St. Andrews with its overall team rushing yardage of 624, including passing for 338 and 268 rushing.

However they also set a record that is a concern. The Rays were called for a record 195 yards in penalties.

In a rain-soaked game a year ago, Moorehaven pulled away with a decisive win at home against the Rays.

This time the Rays have an experienced team, but need to show it can play defense.   The Rays have the talent to register a W for its first victory in district play on Friday night at Winterberry Park.