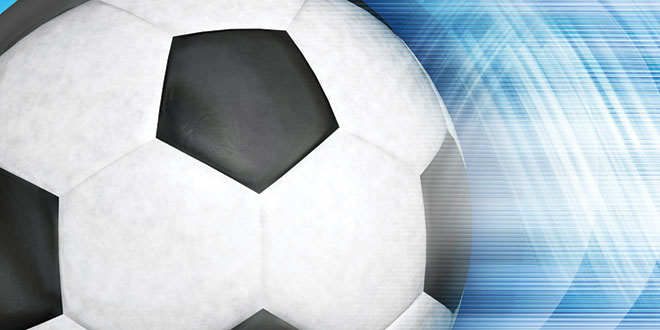 On Tuesday evening, the Marco Island Academy (MIA) girls soccer team tied Golden Gate High School, breaking a losing streak that lasted all of last season. Down one-nothing at the half, the Rays tied the game early in the second half with a goal by freshman Abi Merideth, assist by Julia Wagner. Golden Gate then retook the lead with another goal. With about 10 minutes left in the game, MIA freshman Miranda Webb tied the game, scoring off a blocked shot by the Golden Gate goalkeeper. That was the last of the scoring. The Rays were understandably exuberant. This is a much-improved team over last year. The next game is at the Community School of Naples on November 3rd at 5 PM.