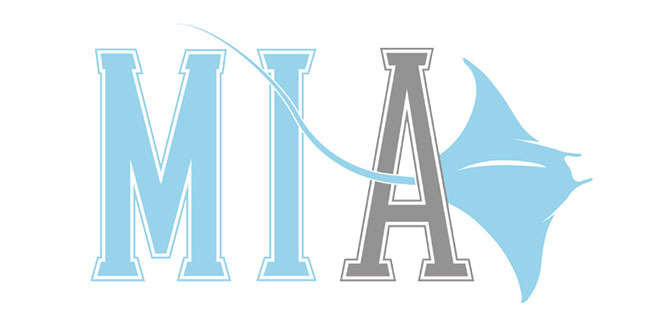 Administration at Marco Island Academy has suspended a football player for his actions during an altercation at the Marco Island and St. John Neumann game on Sept. 23.

Senior Bon Deese was suspended from football for two weeks. He will miss the September 30th game when MIA hosts First Baptist Academy at 7 PM on Winterberry Field. He also is to referee Marco Optimist sports games for the remainder of the season, along with any service project which may arise. Voluntary drug testing is also a stipulation.

The St. John Neumann player was ejected, while Deese was not. All through the game there was plenty of trash-talking between the teams. A member of the Marco football team said that social media remarks before the game might have also played a part in the incident.

A video of the altercation surfaced on Monday night as part of ABC Sports news. It clearly showed Deese ripping the helmet off the Celtics player and throwing a punch.

The Florida High School Athletic Association was alerted to the incident. Frank Beasely, FHSAA director of athletics, said on Monday that he had not seen the video. “We received additional information on Monday and are still investigating,” he said. “We are not at liberty to speak. We will speak specifically with the schools involved.”

Kelly Minnot, MIA athletic director, said Monday that she had not been contacted by the state. The MIA administration and coach did not wait to deal with the incident internally. MIA Principal Melissa Scott said that the school wants to turn a negative into a positive, regardless who was wrong. “We have a student contract that involves behavior,” she said. “This is a teenage boy learning that his behavior has consequences. We are moving forward, making it a positive for him as a football player and in life.”

Minnot lauded Coiro for his leadership. “Coach Coiro has done a great job in moving the (football) program forward. The players love the coach. We can grow together,” she said. In an earlier text Coiro said, “No one sees the growth Bon has made as a football player and student. He played one of his best games ever.”

Deese, popular with the students, was named Homecoming King at the game. Minnot said the coaches, Coiro and Damon Jones, St. John Neumann athletic director and football coach, have spoken and resolved the differences. When Jones was called he would not comment.

In the past FHSAA has released the report sent in by the referee in charge of the game. Beasely declined to speak about the report. The referee’s report can lead to a suspension for one or more games for the player or players involved. Since Deese was not ejected he may not be in the report. It is not clear what will happen to the St. John Neumann player who was ejected.