Memories in Pen and Ink…

Profound moments, family gatherings, oft-repeated sayings, shared wisdom and even run-of-the-mill times are just some of the remembrances of grandparents that can warm hearts and elicit smiles long after that person has departed this Earth.

Ivan Klipstein has memorialized memories of his late grandmother, Georgia Olsen with pen and ink in the form of a picture book entitled “Getting Old Ain’t For Sissies.” Olsen was a Marco Island resident and a former MASH nurse in the Philippines during WWII who passed away last September at the age of 95.

A professional artist, songwriter and musician, Ivan is based in Burlington, Vermont. He created the 127-page tome three winters ago while visiting his maternal grandmother, who the family called “Cita,” for two weeks.

“I was in-between work and travels in other places, so we had a really nice time together,” he said. “I’d wanted, for some time, to immortalize somehow all her unique mannerisms and ‘Cita-isms’ and quips and stories, but then I finally had the time and space for it. I just started drawing one strip each day, and went from there. Eventually I had enough to make the comic book.”

The work didn’t unfold in secret.

“She actually saw most of the strips while I was there with her, since we were hanging out all the time anyway,’ said Ivan. “She got a laugh 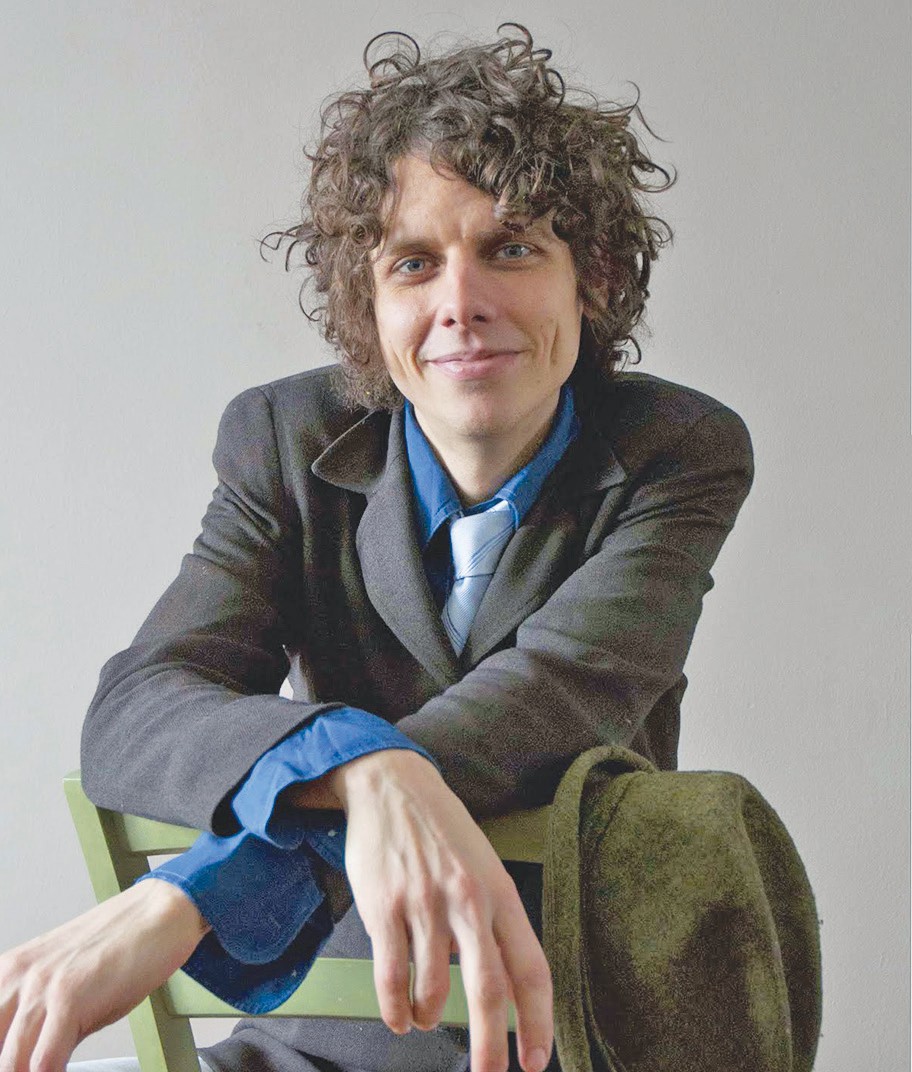 out of them, although her main objection was that I made her appear too old in my drawings, which is fair.”

Through word and deed, Cita taught Ivan and his three younger siblings about kindness and decency, fairness and seeing the good in people, and oh so much more.

“She was the sun of our solar system on that side of the family,” he said. “All unconditional love, without; I want to say without judgment, but that’s not entirely true. She would let you know how she felt, but at the end of the day, she accepted each of us as we were. That’s a powerful kind of love for a child to receive and it’s not as common as it should be.”

Ivan said his grandmother was the child of Eastern European immigrants who grew up in Chicago at time when not everyone accepted people from that region. He believes that experience provided her with “an understanding and empathy” for the oppressed.

“Mostly, she was always just an awesome and fun and tough lady in our lives, with a great sense of humor,” he added.

Art and music have been passions for Ivan since his childhood in Madison, Wisconsin. Today, they’re a vocation that takes him around the country and beyond, including live gigs with his band, The Auroratones. 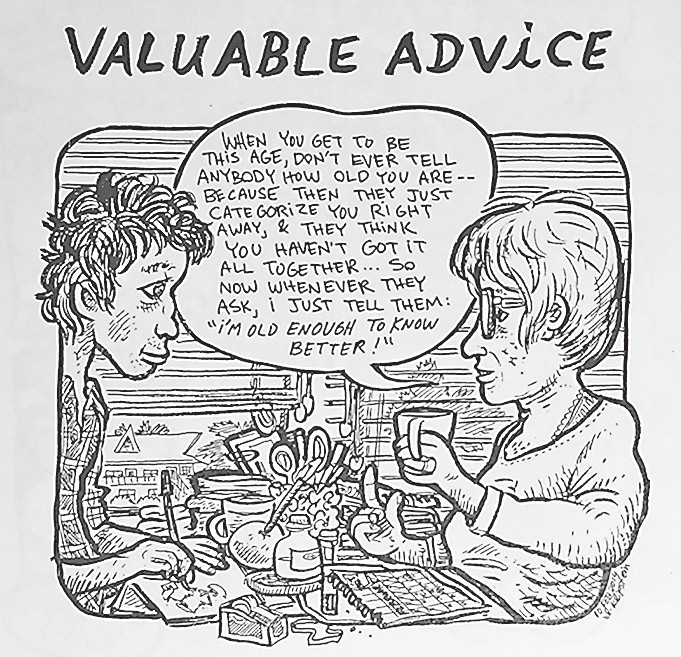 creating posters and illustrations are but a few of Ivan’s pursuits.

For Auroratones’s performances, his artistic talents are blended into an audiovideo mélange featuring his original songs, synched-up with comics and drawings he created that illustrate the lyrics.

“I like graffiti, I like hand-made signs, I like ‘zines, anything made by real people; just genuine human expression,” said Ivan. “Everything is so automated these days, just digitized and pre-fabricated. I prefer the handson approach. And I’m not very interested in what’s called the ‘art world’ or galleries as a space through which to display my work, because they’re not generally accessible or welcoming to everyday people. I’d rather do it on the street, or in houses, barns, backyards; more ordinary places like that.”

Ivan’s parents, Keith and Lucienne, reside on Marco. Keith is a realtor for Premiere Plus Realty.

Keith called the book terrific and described Cita as being “fun and engaging and someone who they (the children) were much more attached to.”

The book’s title is a saying that was “typical for her,” he added. “That’s one that even I repeat from time to time.”

Ivan is marketing his work – which includes other picture books, comics, posters and CDs, at live gigs or other events and through his website: inkyrhythm.blogspot.com. The copies of “Getting Old Ain’t For Sissies” are signed and numbered. Ivan can be reached at biffwisco@gmail.com.