What’s happening with the moratorium? 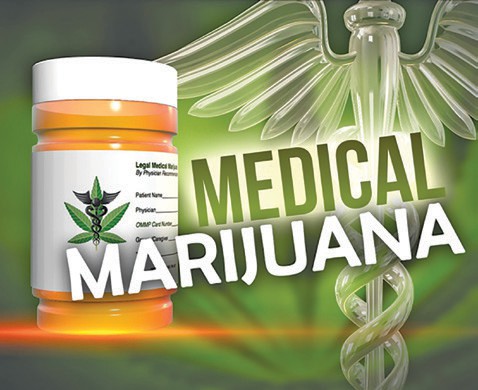 County commissioners recently voted 4-1 to shorten the yearlong moratorium that had been placed on the distribution of medical marijuana in Collier County. The new deadline has been set for October 10.

The motion came a day after Florida legislators failed to pass a body of law necessary for implementing the amendment. The Florida Department of Health Office of Compassionate Use (OCU) is now required to come up with regulations for the state by July 3rd. The regulations will dictate how medical marijuana will be sold and distributed.

“The anticipation was that the legislature would have passed bill this session, which didn’t happen, and that the agency would have rules in place some time during the summer,” said Commissioner Burt. L. Saunders.

In November, Amendment 2 was passed with 71 percent of the vote, legalizing medical marijuana for the state of Florida. Collier County voted in favor of the amendment with 64 percent.

In February county commissioners voted unanimously to implement a yearlong moratorium, in an effort to organize and regulate the constitutional amendment. On May 9 commissioners agreed 4-1 that there was sufficient information available to shorten the temporary ban.

“The question becomes the number of dispensaries and where they have to be located, not a question of whether they’re going to be,” said Commissioner Andy Solis.

The commissioners believe that there is adequate time for zoning officials and county staff to come up with regulations in terms of the location and volume of dispensaries.

Commissioner William L. McDaniel, Jr., the only member to vote against the moratorium said, “I have issues with the actual language within the executive summary and ordinance and I would rather we not enact a moratorium but direct staff to come back to us with specific language to manage these facilities.”

Regardless of zoning issues and framework legislation, medical marijuana will be coming to Collier County in the near future.

“It’s a legal drug and it will be dispensed in Collier County,” said Solis.