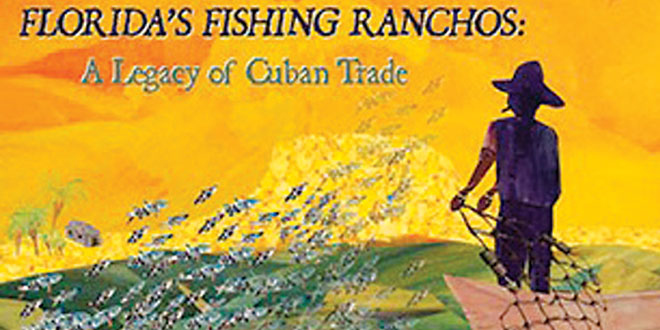 In the late 18th and 19th centuries, groups of Cuban and Spanish Indian fishermen established a number of “Fishing Ranchos” along the Gulf coast where they processed and sold their catch. Using historical and archaeological evidence, Moates will explain who these enterprising entrepreneurs were, where they came from and how they survived, even thrived, in a primitive land long after the Spanish had 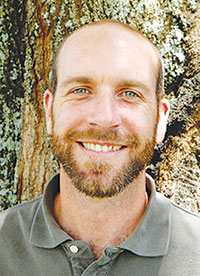 SUBMITTED PHOTO Archaeologist Jeff Moates, who will be speaking at the MIHS on October 6.

Moates is currently the Director of the West Central Regional Center of the Florida Public Archaeology Network in Tampa. He was formerly an underwater archaeologist for the Florida Bureau of Archaeological Research in Tallahassee, and a curator with the Florida Maritime Museum at Corte. Moates earned both a bachelor’s degree in anthropology and a master’s in history/historical archaeology at the University of West Florida in Pensacola.

This lecture is free to members of the Historical Society and $5 for nonmembers. Rose History Auditorium is located at 180 S. Heathwood Drive on Marco Island. For more information, call 239-389-6447 or visit www.theMIHS.com.