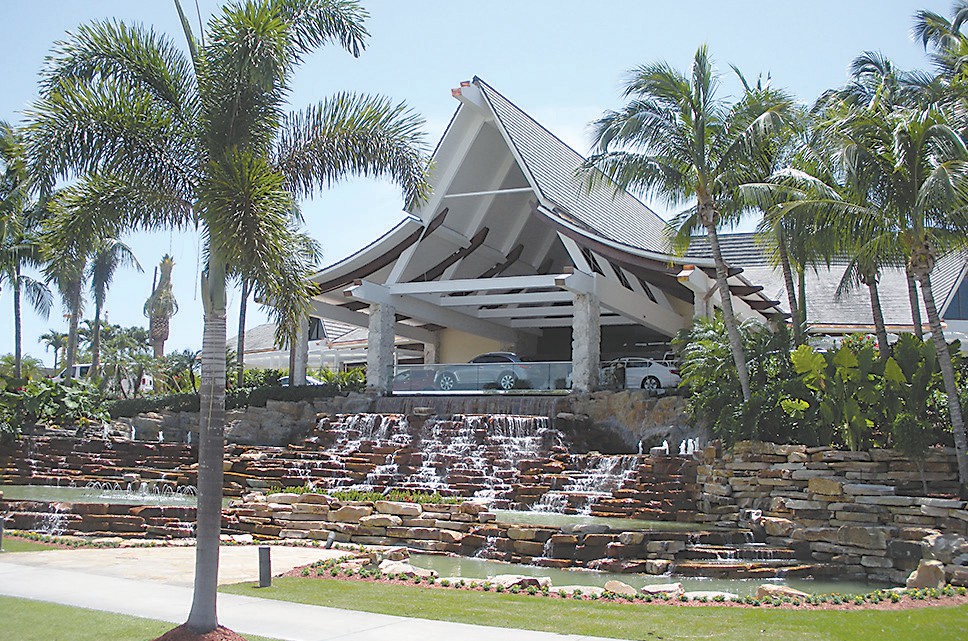 The JW Marriott Marco Island Beach Resort can claim bragging rights among its waterfront competitors in the Sunshine State.

“Jetset Magazine,” an Arizona-based, international lifestyle periodical aimed at the ultra-affluent, has placed the resort at the top of its list of the 10 Best Beach Resorts in Florida.

Released recently, the list describes the resort as being the magazine’s “go-to place to stay” on Marco, in part, due to the Marriott’s $320 million renovation project that has “ushered in adults-only guest rooms (though there are plenty of family-friendly spaces to enjoy too) and floor-to-ceiling windows that maximize Gulf views.”

When completed in October, the three-phase renovation project will result in a facility with: A total of 810 guestrooms and suites spread across three towers, up from 726 rooms in two towers, with existing rooms enhanced and expanded 100,000 square feet of meeting and event space, up from 57,000 square feet An all-new adult-exclusive tower with 94 guest rooms and suites, a rooftop restaurant, pool and 12,000 square-foot indoor entertainment zone The first Resort Spa by JW branded spa in North America A new beachfront Tiki Bar e-imagined restaurants 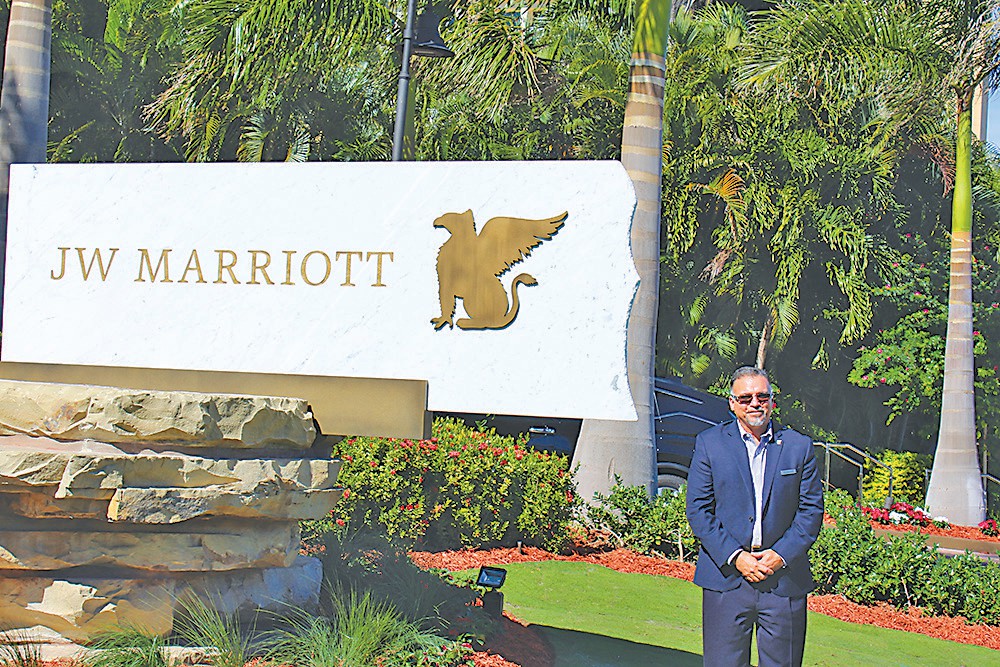 The former Marco Island Marriott Beach Resort, Golf Club and Spa ascended to the more upscale JW Marriott brand on January 1, as a result of the renovation and expansion project. The new designation made the resort the Marriott brand’s first beachfront resort in the continental United States.