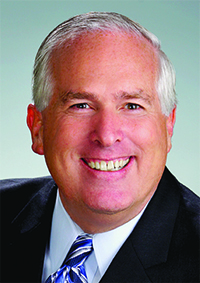 By Michael O’Rourke,
President for the Marco Island Area Association of Realtors®

During the month of February our market continued to realize an increase in activity when compared to prior year same time frame, according to the Marco Island Area Association of Realtors® Multiple Listing Service.  Closed sales for home-sites and condos surged ahead of prior year. Properties under contract spiked across all three residential categories (Single Family Homes, Home-site/Vacant Lots and Condos). Inventory levels continue to provide an excellent selection for buyers. Well-priced properties on Marco Island are selling and momentum continues to build for 2017!

Pending sales, which are properties under contract (which have not yet closed) increased dramatically (second month in a row) when compared to February 2016:

When we look at the combined performance for January and February 2017 versus prior year same time frame, the results are very encouraging. Single family home sales have increased 18.18%, home-sites sales increased 36.84% and condo sales increased 17.39%.