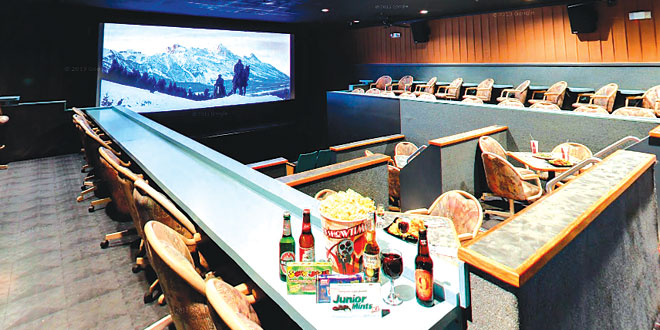 Marco Movies celebrated its 20th anniversary on Dec. 13 with a very special event. Owners Nick Campo and Bill McMullan featured both new and classic movies, but one of the showings stood out.

During the four-day event, Marco Movies showed “Schindler’s List.” The Academy Awarding film also turned 20 years old this month. Produced and directed by Steven Spielberg, “Schindler’s List” tells the story of Oskar Schindler, the man credited with saving the lives of 1,200 Jews during the Holocaust.