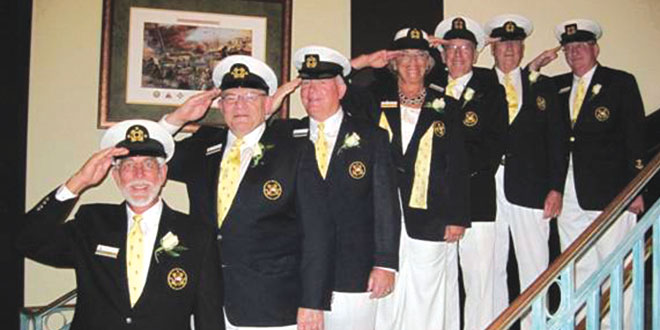 Saturday night January 19, 2013 was the most prestigious event of the year at the Marco Island Yacht Club. The Commodore’s Ball and Change of Watch is a formal event the entire Club anticipates each year.

The Commodore has responsibility for the cruising and racing fleets of yachts, regattas, boating programs, matters relating to the Florida Council of Yacht Clubs and all social activities. The 2012 outgoing Commodore Stuart Curtis performed the ceremony, 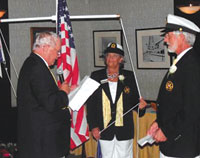 swearing in Commodore Jim Marr for 2013. Jim swore to uphold the Mission Statement; “To provide an outstanding boating, social, and dining environment that is friendly, comfortable, affordable, and invites participation.” 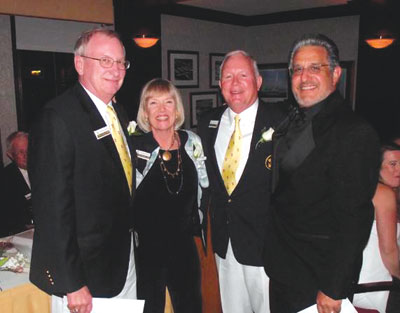 A Champagne Reception greeted the members in their tuxedos and evening gowns. Bridge officers were impressive in their dress uniforms. Dinner was elegant, served by the white gloved staff. The program was brief but proper according to Naval Traditions. Bouquets of roses were presented to the Commodore’s wives. After applause, music filled the room and members filled the dance floor; a night to remember