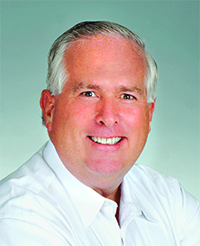 During the month of January our market realized a solid increase in activity when compared to prior year same time frame, according to the Marco Island Area Association of Realtors® Multiple Listing Service. Closed sales and properties under contract spiked across all three residential categories (Single Family Homes, Home-site/Vacant Lots and Condos). Inventory levels provide an excellent selection for buyers and the Median Sale Price for Single Family Homes increased. Well-priced properties on Marco Island are selling, and momentum is building for the 2017 season!

One area people often overlook is the availability of affordable properties on Marco Island. Did you know there are currently six homes for sale on Marco for less than $350,000? How about eighteen condos available for less than $150,000? If you are looking to build a home, did you know there are twenty-seven home-sites for $125,000 or less? Contact your local MIAAOR Realtor® for more details.