Marco Island-Naples Among Top for Homeownership 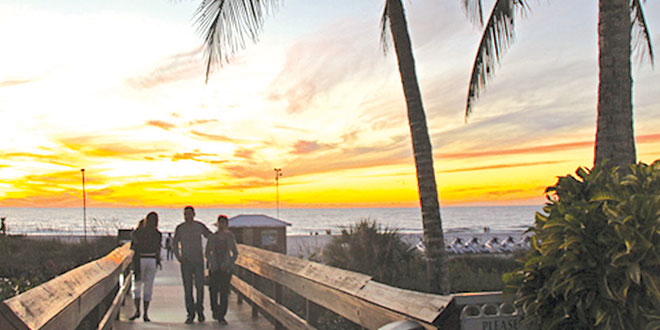 A recent national study on homeownership ranked the Marco Island-Naples area sixth among the nation’s small metropolitan areas (with populations under 500,000) for homeownership.

Conducted by San Francisco-based consumer advocacy group NerdWallet, the analysis was spurred by the new rental reality facing many Americans seeking a place to live. A recent report from Harvard University’s Joint Center for Housing Studies indicated that one in four households are spending more than 50 percent of their income on rent.

This comes as no surprise to Jamie Ortiz, the NerdWallet analyst behind the homeownership report. It is no secret living expenses are on the rise — especially now that the real estate market is on a healthy rebound. While in crisis, the market forced many out of homeownership and into the rental market. Now, as real estate sales and, subsequently, prices tick up, the rental market is tightening and becoming more expensive as well.

So, Ortiz asked a simple question: Which market characteristics are most favorable to homebuyers? She examined the top 100 most populous metro areas to answer the question using three market indicators: homeownership rates, cost-of-living affordability and area growth projections.

According to Ortiz, homeownership rates are a good measure of the availability of homes in an area. Metro areas with a low homeownership rate likely have a competitive inventory, which means more options for renters, and buyers face expensive housing options. 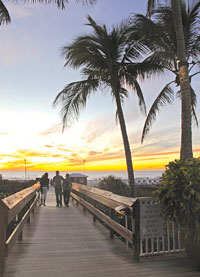 the median household income and monthly homeowner costs to paint a picture of the cost of living in each area. High median incomes coupled with a low cost of living produced high marks for an area.

Finally, growth projections always are a solid indicator of the economic strength of an area. A metro area thriving with growth and robust economic activity will attract homebuyers.

At No. 6, the Marco Island-Naples area proved to be a bit of a paradox for NerdWallet analysts. It is an affluent retirement haven, which mean stable homeownership rates and high incomes.

“There were certain areas that I would classify as retirement destinations,” explains Ortiz. “More people own homes in these areas, and that drove the high rate of homeownership.”

Marco Island-Naples ranked third in homeownership behind Ocala and Charleston, WV, respectively, and it posted the highest homeowner costs as a percentage of household income — 39.1 percent — of any area in the top 10. Marco Island-Naples had the highest median monthly homeowner costs at $1,738 and the third-highest median monthly household income at $4,449.

Growth projections are strong as well. Collier County estimates an additional 20,000 people will move into the 951 corridor over the next 10 years. By then, county officials calculate Marco Island’s permanent population will be around 20,130.