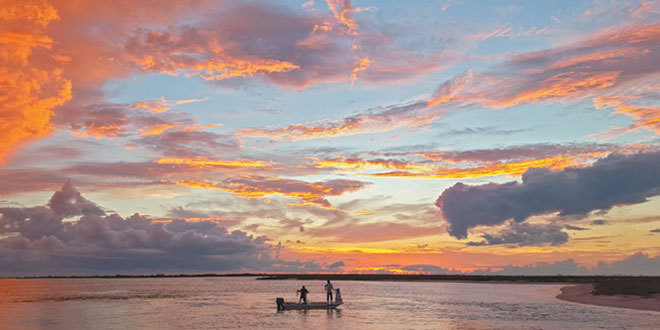 TripAdvisor has released the winners of the 2016 Travellers’ Choice Awards for Top 10 Islands- United States. Once again, Marco Island has made the list, this year in the number eight spot.

The top locations are selected by millions of real travellers who submit their reviews. According to TripAdvisor travellers, the top Marco Island activities and locations include the island’s boat tours, Keewaydin Island, Mackle Park and South Marco and Tigertail Beaches.

Parker was not surprised that Marco was selected for the 2016 TripAdvisor Top 10 Islands – United States list. Alex says, “Marco Island is consistently voted one of the top islands in the U.S., and even the world. Visitors enjoy Marco Island’s natural beauty and beaches, a variety of activities, and the many wonderful restaurants, hotels and shops on the island.”

The full list of TripAdvisor’s Top Islands – United States for 2016: