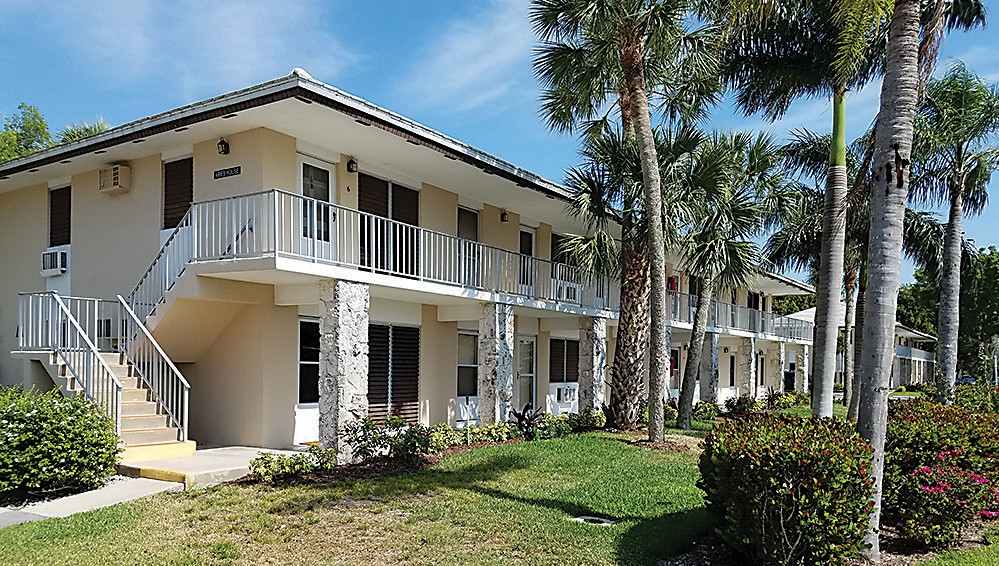 Last week 393 condos were listed for sale. The amount of inventory for sale is just one indicator of the real estate market on Marco Island. In a recent 30-day period 65 condos sold, 64 new listings came on the market, 39 listings expired, 51 condo sales contracts were signed and became pending transactions, 16 condos came back on the market, 16 condos extended their listing date and 17 were terminated or withdrawn from the market.

This time of year is an active one for Marco Island 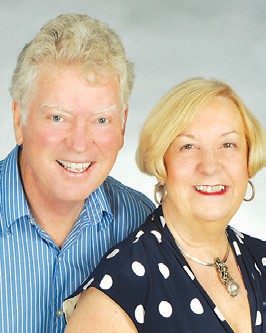 real estate. The condos sold ranged in price from $130,000 for a one bedroom Aquarius to $1,999.000 for a three bedroom Belize. The median price of a sold condo on Marco Island in this 30-day period was $449,000. The sales price of condos sold in this 30-day period averaged 132% of the Collier County Property Assessor’s Just Market Value. JMV is an estimate of the market value (allowing for closing costs) of an average condition condo calculated using an algorithm developed by the assessor’s office. The 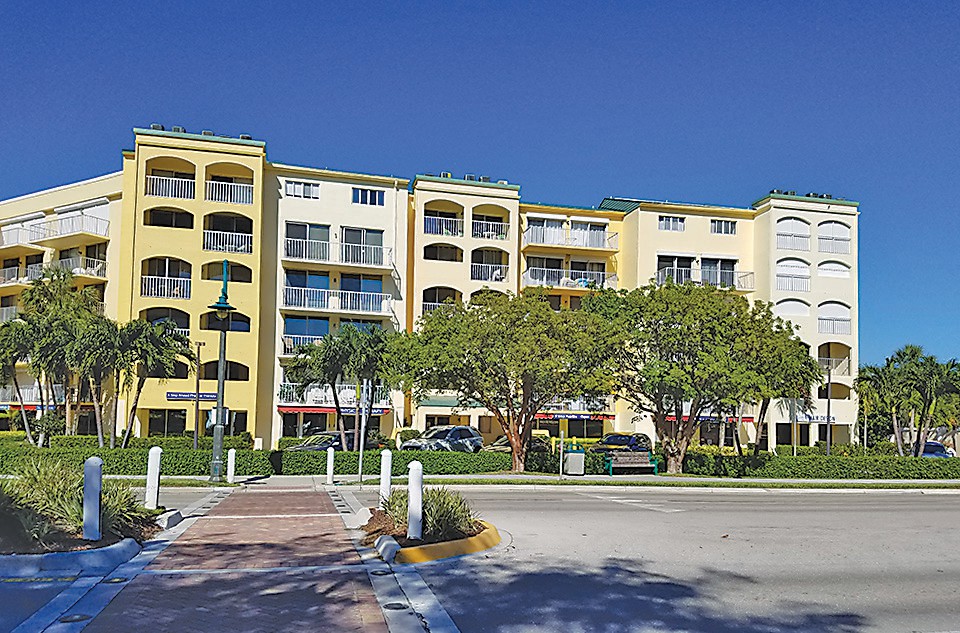 Sixty-four new listings came on the market, ranging in price from $83,000 for a studio at Seabreeze West to $3,995,000 for a four bedroom condo at Madeira. Another 16 condos came back on the market after pending contracts were not consummated. These 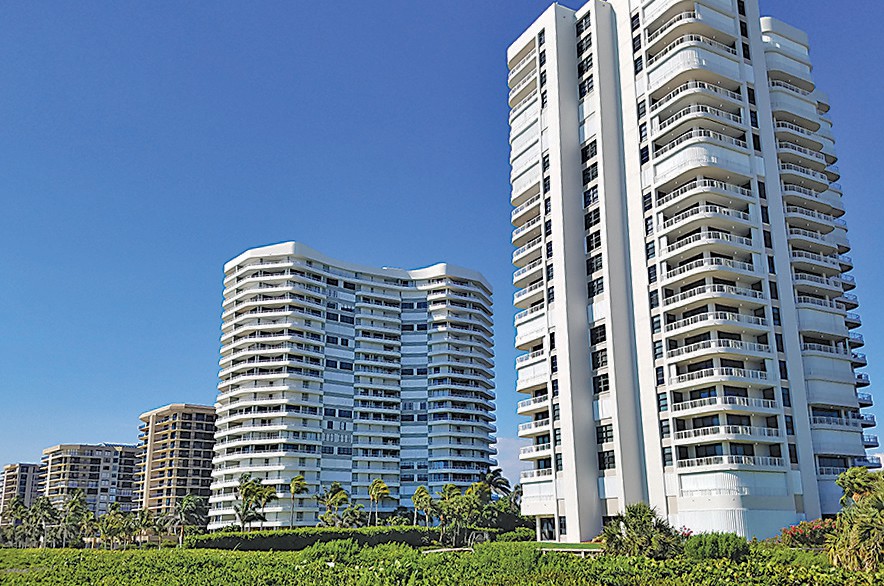 new active listings averaged 148% of their JMV. Many of these new listings will likely expire because the list price is too high compared to their JMV and the competition.

So far during 2017 condos are selling after on average 154 day on the market. Some sell immediately when listed and some take a much longer time like one condo in Cape Marco that has been on the market a record 4,579 days (that’s right – more than 12 years). A review of the expired listings indicates 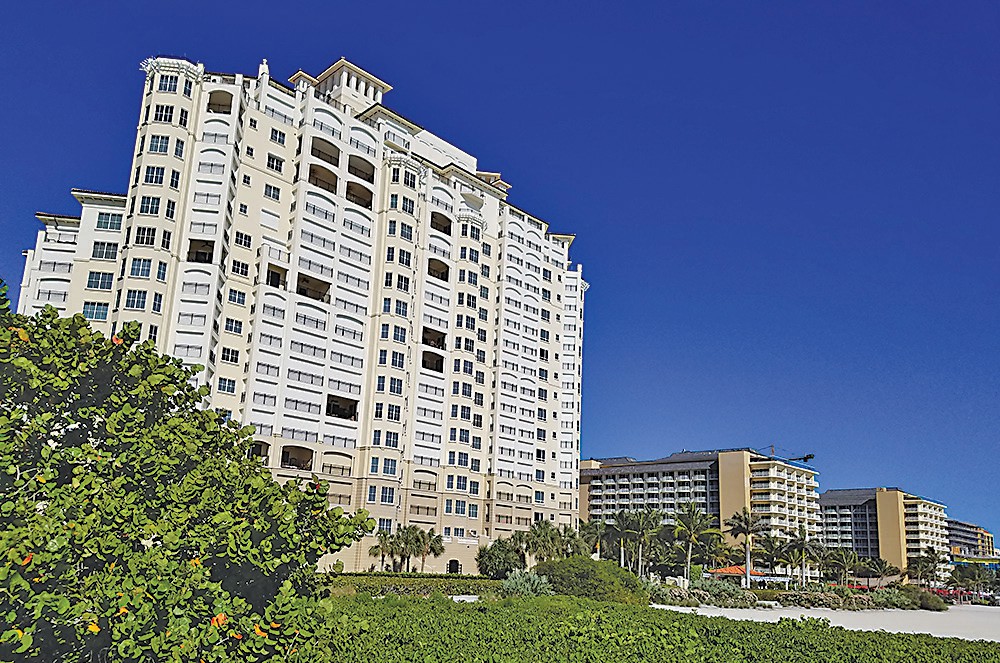 that list prices average 145% of the JMV and range from 120% of JMV to 191% of JMV. Condos priced above their value relative to the competition linger longer on the market and many ultimately expire.

The 51 pending sales list prices averaged 142% of the JMV. Assuming they close at 5% less than asking price then these condos will sell for about 137% of JMV.