Marco Island Condo Owners Come from All Over the World 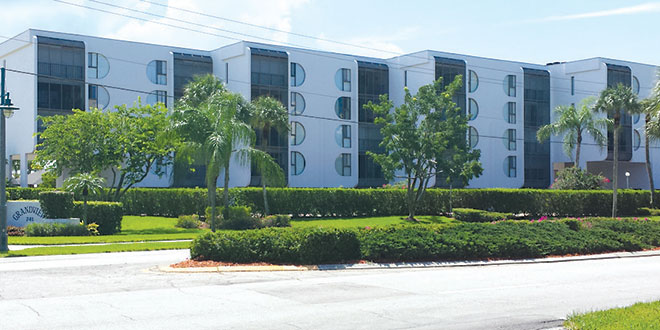 Surprisingly, only 170 owners, or 4%, come from international locations. The top three countries represented along Collier Boulevard are Canada with 107 owners, Germany accounts for 16 and United Kingdom residents own 14. We assume that Marco Island is harder to reach from international destinations than say, Miami or Orlando. Canadians have direct or one stop flights to Fort Myers airport in season or can drive here in two or three days.

No surprise is that most vacation condo owners reside in northern states the rest of the year. Marco Island is a great place to spend time away from northern winters. By state, Illinois residents top the list by owning 492 (10%), Michigan at 272, New York at 232, Massachusetts at 214, Ohio at 194 and New Jersey at 182.

Interestingly, many owners are from nearby cities. Naples residents own 176 properties on Collier Boulevard, and Miami residents own 45. A cross section of northern cities shows Chicago residents own 45, people from Cincinnati own 20, followed by Torontonians and New Yorkers with 18 each.

So far in 2015, 286 properties have changed ownership along Collier Boulevard. Seventy-seven or 27% of the new owners are from Marco Island or are moving to Marco Island to live here full time. Buyers from Illinois, New York and Massachusetts top the list of buyers so far this year with 33, 18 and 13 purchases, respectively. A strong dollar and rising prices have diminished the number of international buyers on the island this year.

Although international buyers are influenced by currency exchange rates and ease of travel, we can count on cold, long winters to attract Midwest and Northeast buyers year after year, as they look forward to retirement or an investment for their families.