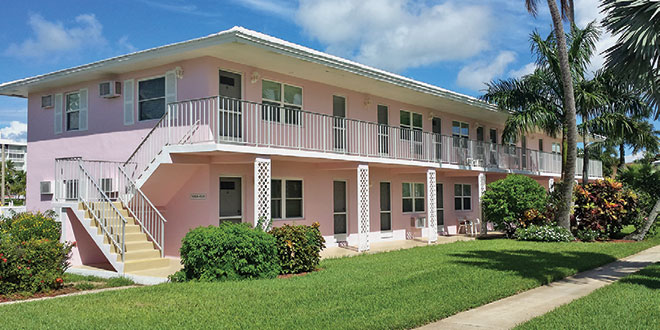 Typically, active condo listings peak in the first quarter and then drop off during the summer and fall months as units are sold or sellers take their condos off the market and wait until next season to relist. Inventory begins to climb again in the fourth quarter when sellers decide they want to move on and hope to make a sale during the busy seasonal months. Condo listings either expire naturally at the end of the listing agreement or are withdrawn, terminated or
extended.

According to the Marco Island MLS, in the 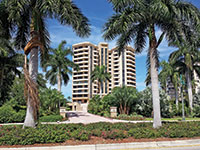 The Duchess. Photos by Gary Elliott

first half of 2016, 458 condos came on the market and 280 sold during that time. This year condo inventory peaked in March at 373 and dropped to 323 in June. Some condos on Marco Island have been on the market for years and others sell within days of being listed. Ten condos have been on the market since 2014 or earlier. Seventy-one condos for sale last week were originally listed in 2015.

Condos stay in inventory primarily because their prices are too high relative to similar condos on the market at the same time. Buyers can easily discern value as they compare one condo with another while shopping. Sellers and buyers on Marco Island take time to make the decision to sell or buy. The decision to sell is usually based on changing family circumstances. Sellers want to upsize, downsize or cash out and travel more. If a condo does not sell in a reasonable period 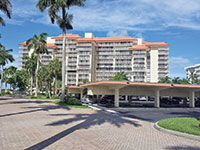 of time the seller can easily rent it to cover carrying costs and relist it again next season. Most condo buyers are searching for second homes and can wait until next year if they do not perceive value in the current market.

Inevitably those condos that languish in inventory have a series of price reductions until buyers become interested thus generating more showings and an offer or two. Once a competitive list price is established it does not take long for the condo to sell. The marketplace determines that price. For the first half of 2016 there have been 474 condo price reductions and 21 price increases recorded for those condos listed for sale. During the same time last year there were 300 condo price reductions and 14 price increases recorded.

During the last 12 months 523 condos sold on Marco Island, or 44 per month on average. This means there is a 7.5-month supply if no new condos come on the market.