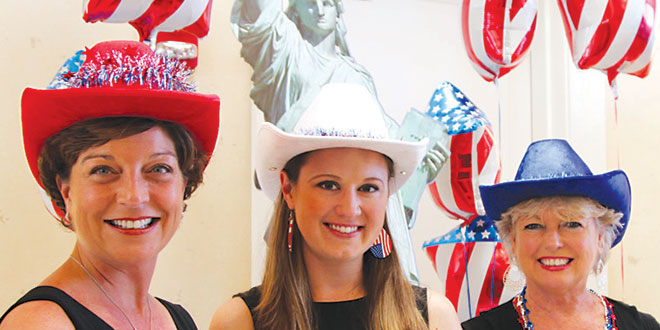 The Marco Island Area Association of Realtors (MIAAOR) held their general membership luncheon at the Hideaway Beach Club recently. The event began with a tradeshow in which members of the Realtor Support Network (RSN) were invited to set up booths and hand out information on their company or business. This created an easy and fun networking experience for everyone.

Before the meeting began, the Hideaway Beach Club staff served a beautiful buffet-style lunch. President Susan Ackerson then called the meeting to order, welcoming guests and members alike. Past presidents 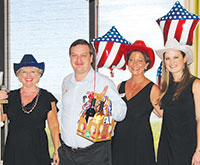 of the association, as well as the board of directors, were then recognized. Past president Gerry Rosenblum introduced the incoming 2016 officers and directors.

Dr. Michael Savarese, Professor of Marine Science at Florida Gulf Coast University, gave a presentation titled, “Climate Change, Sea-Level Rise, and Their Influences on the Southwest Florida Coast.” Dr. Savarese discussed the overwhelming evidence science has provided in regards to climate change and how this is a pertinent issue, especially in Southwest Florida.

Before adjourning, the RSN tradeshow guests in attendance each raffled off a prize to members of the MIAAOR.