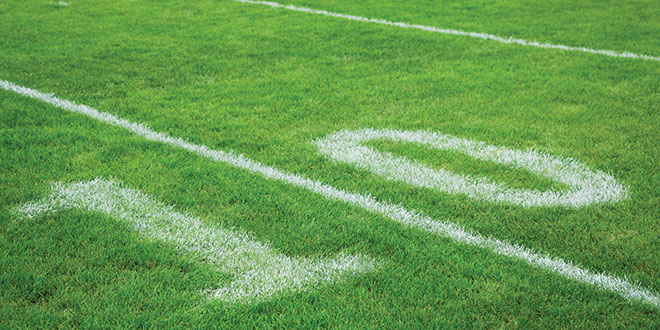 The Rays were  to have played  Moorehaven on Friday (Sept. 18) but the game was cancelled by the city of Marco Island which owns and operates Winterberry Park. It made its decision, saying that the grounds were too wet to play on.