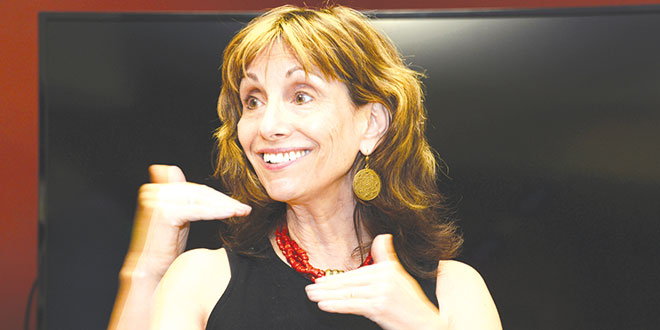 Rookery Bay National Estuarine Research Reserve has released its monthly “Lunch and Learn Lecture Series” lineup, which kicks off at noon on Tuesday, Nov. 4, with “Florida History Through the Eyes of Florida Authors.”

Using costume and character, literary historian Betty Jean Steinshouer will portray three authors in 15-minute segments. First will be Harriet Beecher Stowe, who came to North Florida in 1866 after the Civil War. Act Two will feature Marjorie Kinnan Rawlings, who fell in love with Florida after arriving at Cross Creek in 1928 where she wrote “The Yearling.” Finally, the audience will meet Marjory Stoneman Douglas — the first to coin 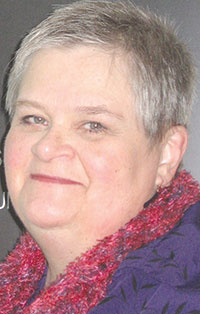 the phrase “river of grass” — in her 1947 guide “The Everglades,” written as part of her effort to save the Everglades.

Following the portrayals of the authors, Steinshouer will answer questions. She has degrees in speech communication and English, and has toured 43 states since 1988.

The “Lunch and Learn Lecture Series” will continues with “Nature’s Dozen: Key Moments in Florida’s Environmental History” on Tuesday, Dec. 2 with University of Florida environmental historian Jack Davis, who will provide a brief survey of Florida history — from the pre-Spanish period to the present — through the lens of the human relationship with the natural environment.

Then on Tuesday, Jan. 6, master 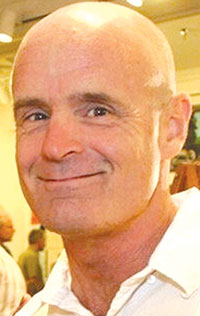 Craig Pittman will visit on Tuesday, Feb. 3, to present “The Everglades Queen and Other Tales of Old Florida.” Truly one of the weirdest “weird Florida” stories ever, the discovery of a spectacular new orchid from South America leads to black market sales in Miami at a price of $10,000 a plant and a grand jury investigation.

The series will wrap up with a Tuesday, March 3, presentation by Steven Noll called “Florida Since 1945 – A 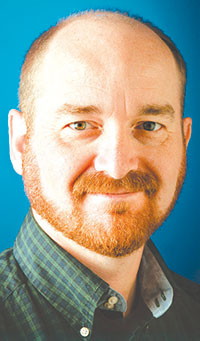 Whole New World” and yet-to-be-announced on program on Tuesday, April 7. Noll, a master lecturer in the Department of History at the University of Florida, will focus on Florida’s explosive transition from being the Southern state with the smallest population on the eve of World War II to its current position as the state with the third largest population in the country.

Advanced registration is required. Visit rookerybay.org/lectures-event-list to register. The cost is $10, including lunch, and is free for Friends of Rookery Bay members. Rookery Bay Environmental Learning Center is located at 300 Tower Road off Collier Boulevard between Naples and Marco Island. For more information on the programs, go to www.rookerybay.org or call 239-530-5940.