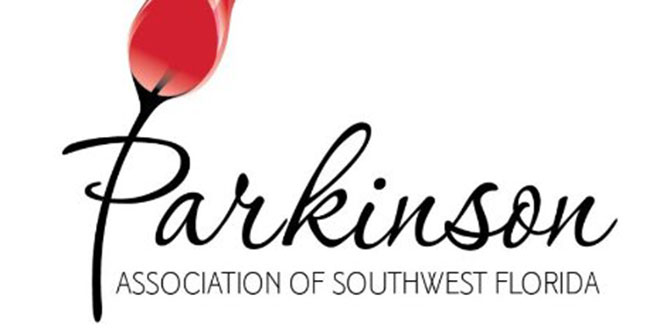 The Parkinson Association of Southwest Florida, Inc. (PASFI) is expanding the services it offers for people in the Marco Island area who are afflicted with the neurological disease and their families.

“We’re definitely very interested and committed to bringing about an awareness of our programs and services and educational opportunities to the Marco Island population,” said Chris Korenowsky, director of development for the Naples-based nonprofit. The new offerings should be in place during the first quarter of 2017, he added.

“One of our goals for the next calendar year is to extend a broader footprint into Marco and to actually bring educational services to the island,” said Korenowski. Providing movement and other exercise classes is also in the plans.

PASFI would also like to offer a speech therapy class based on the Lee Silverman Voice Treatment for Parkinson’s-related speech disorders that focuses on increasing vocal loudness.

“One of the symptoms that occurs with Parkinsonians is that speech becomes lower in volume, it becomes slurred and it becomes slower,” explained Korenowski.

The organization was founded in 1997 by Ellen Chaney, its administrator, and PASFI CEO Jacqueline Urso. Chaney has said there are about 4,000 people in PASFI’s coverage area of Collier County, and Bonita Springs and Estero in southern Lee County, who are afflicted with Parkinson’s or have a family member who is afflicted or died from the disease.

Kornenowski urges anyone with an interest in PASFI and its service to check out the organization’s website: pasfi.org.

“Not only will you find educational and programmatic offerings, but we do a multitude of events across the calendar year,” he said.

There are three major events scheduled for the first quarter of 2017, including a luncheon and VIP reception on January 24 from 11 AM to 3 PM, featuring Muhammad Ali’s daughter Rasheda, an internationally recognized Parkinson’s advocate. The event will be held at the La Playa Beach Resort in Naples.

“We’re really excited about this,” said Korenowski. “She sits on boards all around the world and with her father being a Parkinsonian, she is a tireless advocate and we’re thrilled that she will be making a stop here in Naples.”