Letter to the Editor: The Grinch is Alive and Well on Marco 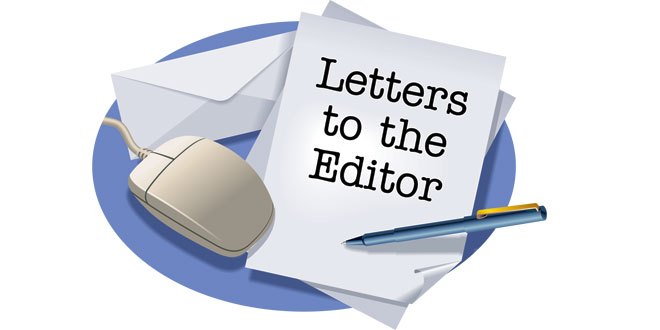 Four days to Christmas and after weeks of greeting residents and visitors to Marco Island, Merry Christmas signs were removed from city right of ways. Up steps the Grinch, Mr. Ray Netherwood who used his political influence and friendship with fellow Libertarian Jared Grifoni to force his view and opinion on our residents.
Official emails indicate that the signs were removed after Mr. Netherwood communicated his displeasure and opinion to Council VP Jared Grifoni. His email stated “we now have the City tacitly Condoning a religious and exclusionary message on public property.”
Apparently, Mr. Netherwood’s nor Mr. Grifoni’s opinions were not reviewed by other council members or our city attorney to determine if the signs violated anyone’s rights. The signs purchased by a private citizen and cost the city nothing. However, in fairness, the signs were never approved by the city and are assumed to be in violation of our city signage code. A proper review should have been conducted by the city’s attorney and not Mr. Grifoni.
As long as I can remember, Merry Christmas signs convey a message of joy, good will and peace to all, [and] was never exclusionary.
I am amazed that a Libertarian would use government intervention to subjugate the rights of others. I can hardly wait to see where the political aspirations take him and Mr. Grifoni. Buyer Beware.
A more interesting note is that not a single Jew, Muslim, Hindu, Atheist, etc. complained about the signs, only Mr. Netherwood.
Merry Christmas Marco Island and to you Mr. Grinch, Bah Humbug.