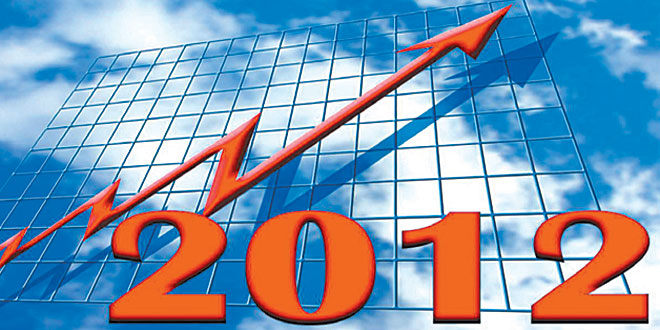 Dollar volume is already up ten percent over last year for Mutual of Omaha’s mortgage lending sector. According to the Marco Island Area Board of Realtors, 2012 closings on island property tally 1,061, an 18% increase over last year. The signs are there, according to Tiffany Homuth, Metro Market President for Mutual of Omaha, for the real estate sector’s return to strong market activity. “There’s a lot of potential demand [for financing] out there, more personal than business right now.”

When the real estate market bottomed out, prices were low enough to attract cash buyers. “People who didn’t have to borrow paid cash.” Homuth points out that these buyers wiped out a great deal of inventory and re-established confidence in the Marco real estate market. “Now the key is balance so it [growth] doesn’t happen too fast.” Low rates continue to attract finance clients. Homuth points out lending guidelines aren’t shutting people out. “There’s no more stated income. It’s full verification and no more exceptions to the debt to income ratio, but if you meet the guidelines, we’ll lend it.”

Stacy Needles Witthoff has been selling real estate on the island for 15 years. She’s sold nearly 100 properties so far for 2012 and she’s seen an interesting trend of her own among her closings. “The average age has declined about 10 to 15 years. They’re future retirees and generally younger people.” Witthoff believes these buyers saw future potential in opportunities that may not be there when they reach retirement age. Generally, Witthoff has noted that prices of single family homes have increased as inventory has dropped. “Condo [prices] are lagging, but as inventory [of homes] drops, prices will start to rise there too.”

“I believe that as the season approaches more properties will come on the market and those that are priced correctly will have shorter days on the market as the demand is there to absorb them.” Gerry Rosenblum is the current president of the Marco Island Area Association of Realtors. Their data show that the number of single family homes on the market is down 26%, or 290 homes in 2012 compared to 392 in 2011.

“I’m excited for this season,” says Homuth. “There’s been no real ‘down season,’ we’ve been working the whole way through.” Witthoff concurs: “It’s a resort community. People are just going to want to live here.”