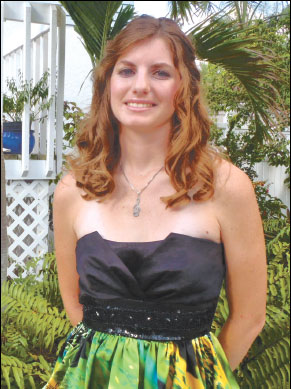 Exactly one hour before this article was written, a US military convoy was attacked in Farah province by Taliban militants and five security guards killed, according to the Wakht News Agency wire, a local news service that reports in Farsi and English. As US troops seek to keep order, roads, supplies and fuel all moving forward in this western Afghan province, Taliban routinely target the soldiers, along with the aid workers and demining agencies trying to push back against the danger and misery.

Island veterans are anticipating upcoming ceremonies to reflect on their military past, but an email post to the city website is a vivid reminder of the present conflicts and the Americans now serving in them. L. Corporal Thomas Walker of the US Marine Corps is stationed in Farah province. He was also an island resident 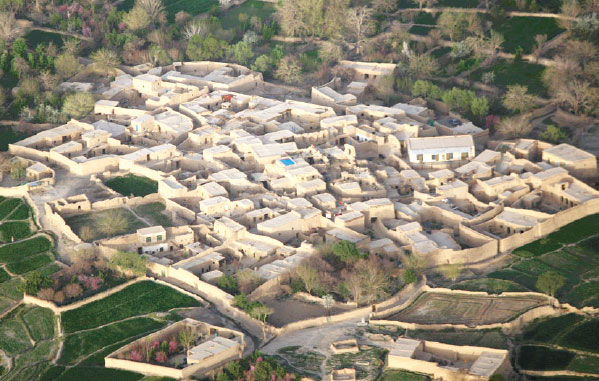 between 2001 and 2008, and his post on the city website asking for letters and care packages for his unit struck a chord with the Lely Junior ROTC unit, which responded with 150 letters.

“As we all know, soldiers love letters from home.” Camille Richie is the JROTC Battalion Executive Officer and daughter of Nancy Richie, the city’s environmental specialist. She took the email her mother showed her and made it a mission, exhorting her fellow students to respond with hand-written letters. “They are in a remote area [in Afghanistan]; they need some love!”

The JROTC is a leadership class designed to motivate students, with a focus on citizenship and volunteerism. Although it’s not recruitment- based, it does incorporate Army values: uniforms, a chain of command, drills and color guard and is helpful for students who wish to attend college at 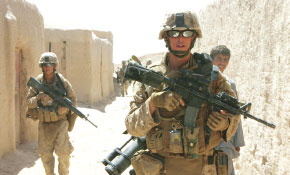 one of the military’s academies. The students hope to volunteer at the travelling Vietnam Wall that will stop at Marco in December.

Many of the student letters reflect the students’ curiosity and admiration, and they clearly hope the letter exchanges will lead to real-world insight from the soldiers. Richie herself has friends serving the military, and L.Cpl. Walker’s plea hit home for her. “One of them is serving in the Air Force in Iraq right now, so this means a lot to me. This soldier reached out to Marco and I wanted to reach out back.”

The students hope to put care packages together once they hear from the soldiers about their needs. For anyone interested in contributing letters or other items, please contact Chief Michael Harp, Lely High School JROTC at harm@collierschools.com