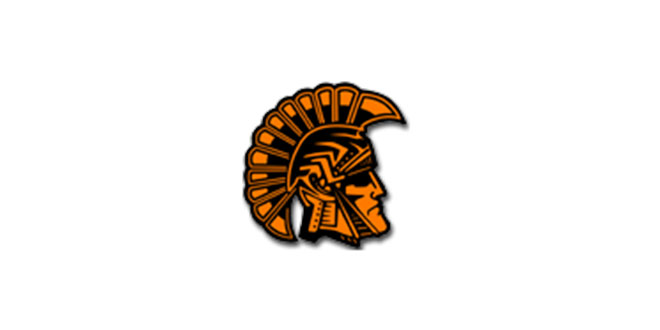 Lely fans were breathless at the end of the Lely Homecoming win over Dunbar, 27-24 on Sept.16.

The noise card that was supposed to inspire the Trojans, was left laying on the ground that in the first half as Dunbar built a 16-0 lead.

Only a miraculous pass-catch play of 53 yards from quarterback Jacquez Carter to Jean Joseph in the second quarter left the Trojans down 17-6, but that started the comeback.

In the third quarter the Trojans pounded the Dunbar defensive line while Carter went to the air. Joseph and Taejon Wright each caught TD passes to give Lely a 20-17 lead.

In the fourth quarter it was again Carter and Joseph hooking up for a 35-yard TD that gave the Trojans the leading edge at 27-17 with 7:16 into play.

Dunbar, rated eighth in the state in Class 5A, found its own Hail Mary with 5:29 to go to cut the lead to three.

Lely went 4-and-out and Dunbar made its last gasp 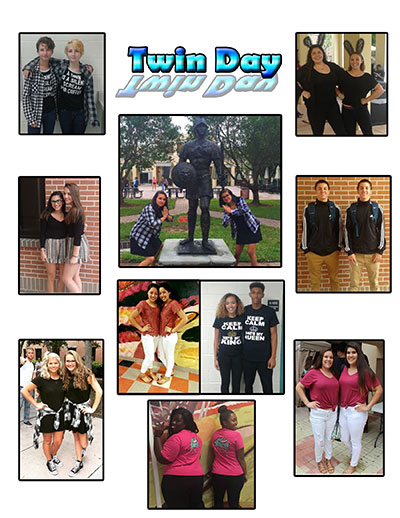 attempt. But a Dunbar penalty cost the Tigers a chance for a touchdown.

Carter took a knee twice to end the game.

Not only was the upset a great start in Class 5A-District 7 play, it gave the district favorite a loss.

Should the two end up in a first-place tie in the district, Lely will get top seed in the playoffs because of this victory.

Lely coach Maurice Belser was more than pleased with his team’s performance.

“We played 48 minutes of football,” he said. “We knew that they were explosive, that we needed to hold them to four or less big plays and we did. We never stopped playing.”

Dunbar quarterback Darius Johnson tossed two touchdown passes of 53 and 47 yards, totaling 203 yards on 11 of 23 passing . Carter matched that and more with 225 yards passing on 10 of 19 and rushed for 83 yards.