Lely Advances in 5A Regional Volleyball 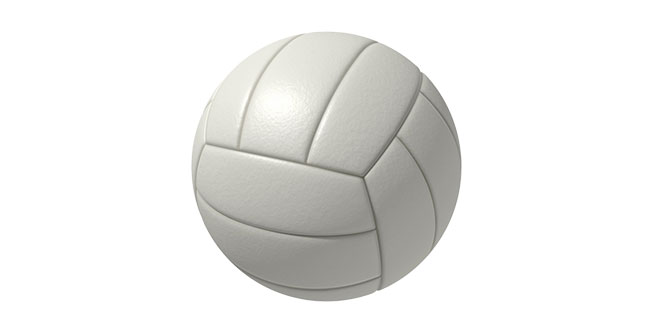 The Lely volleyball team is traveling a course where they have been before.

This time though their goal is to get past the roadblock that has hit them for two years; Not winning a regional title to move onto the state semifinals.

The Lady Trojans have won two district championships the past two years, yet have lost in the regional finals.

Teammate Jessie Ricciardelli stepped up with 14 kills, 12 digs, one ace and one block.

“We are hungry and ready to go,” said first-year coach Chris Haire. She moved up from coaching the freshman squad last season.

She is not dwelling on the play of Dunedin.

“We need to focus on what we are doing,” she said. “We’ll check their stats, but it is more about focusing on our game and playing our best volleyball.”

While she has some standout players, that is not what Haire’s philosophy is about.

“Every person on the team has stepped up and has been fulfilling their role,” she said. “Everyone’s role is to make us better, on or off the court.”