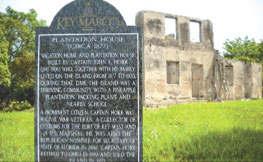 Leadership Marco is a program which is run by the Marco Island Chamber of Commerce. 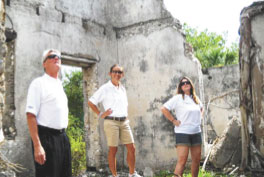 Participants are enrolled in nine bi-weekly full day sessions. Atten- dance at all sessions is mandatory. The participants are given the opportunity to learn all aspects of living and working on Marco Island. The schedule includes in depth informative visits and tours relating to everything from the history of Marco Island, to media, hospitality ,youth, 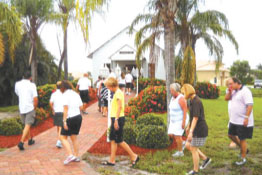 The kickoff session was held July 27 and was chaired by former Leadership Marco participants Kathryn Pizzino and David Longfield-Smith. The 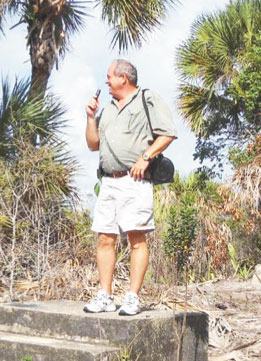 14 participants began the day with breakfast at Marco Island Charter Middle School. After introductions, we were given some team building projects which included tasks such as the various teams building a bridge from only newspaper and masking tape. The competitions were friendly but very competitive.

Later we drove to the Rose Marco River Marina where 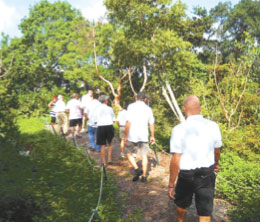 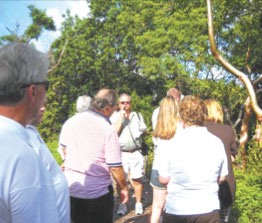 the history of Marco Island which was sponsored by David Caruso of Morgan Stanley and Vandy’s/Five Brothers. The class viewed artifacts of historic Marco and enjoyed a most informative slide show providing information from the Calusa Indians to early inhabitants of Marco which was narrated by Craig Woodward. Members of the class boarded a bus and 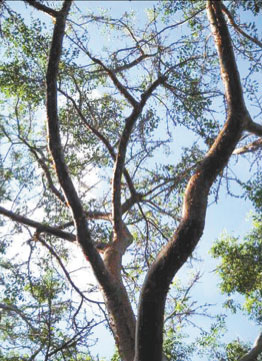 were given an his- toric tour of Marco Island including Otter Mound, Goodland and Key Marco. The next event was a tour of the Marco Island Cemetery and a visit with early settler Tommie Barfield (Betsy Perdichizzi).

Lunch was provided by Snook Inn and then the members were given a tour of Historical Old Marco. 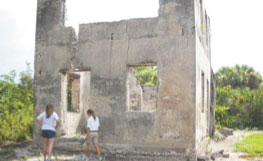 to the Marco Island Historical Museum, we were treated to snacks from Simply Cupcakes after which we learned more about the Deltona Years.

After a quick quiz, we gave a critique of the events of the day. It was a most informative day and we are anxiously awaiting our next session.